'Our soul rotted away': Tennessee Republican leader resigns -- and blasts party on the way out 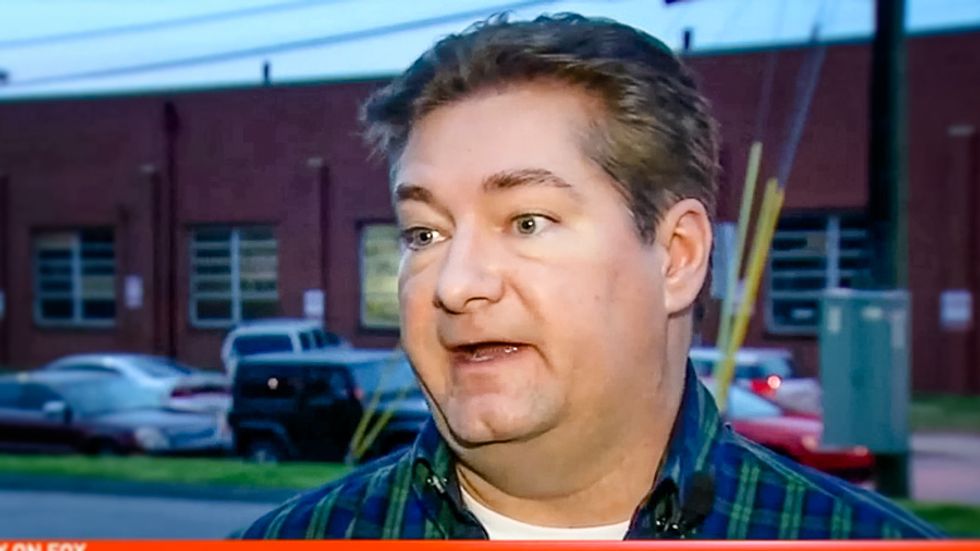 A top Republican official in Tennessee resigned his position and accused the state party of being run by "a small corrupt core group who view our party as their private club and personal piggy bank."

The Tennessean reported that Tennessee Republican State Executive Committee member Mark Winslow, a Donald Trump supporter, announced on Twitter last week that he was resigning, and took some parting shots at his party on the way out.

"My state political party is beyond salvage," Winslow wrote. "Oh, sure, we're drifting along on inertia, collecting PAC checks and distributing the money to favored candidates or using the money to pay staffers to take out those who are not favored."

"We pat ourselves on our collective supermajority and claim that legislative status absolves every wrong deed," he continued. "Our soul rotted away some time ago."

According to Winslow, the state party "is really nothing more than a small corrupt core group who view our party as their private club and personal piggy bank."

"Money is passed around, doled out to friends, handed to favored consultants and staffers who ignore bylaws or common sense," he charged. "Rules are arrogantly and routinely broken by officers and staff with no consequence of accountability."

"It's time for me to resign from the State Executive Committee," Winslow concluded. "I encourage you to stand your ground and speak your piece."

"When you do, it's a relief to know there's no turning back."

A New York woman was found murdered in her home after police were alerted to a "foul order" coming from her apartment.

Tamara Graham was found dead on the floor of her living room in her Brooklyn apartment on the eighth floor on Dec. 15. It's unknown how long she'd been dead, the New York Post reported.

Justice Arthur Engoron asked why attorneys for the 16 defendants in the $250 million lawsuit against the Trump Organization had filed thousands of pages repeating the same defenses over and over, including the argument that the company doesn't legally exist and instead serves as shorthand for numerous other corporate entities, reported Newsweek.