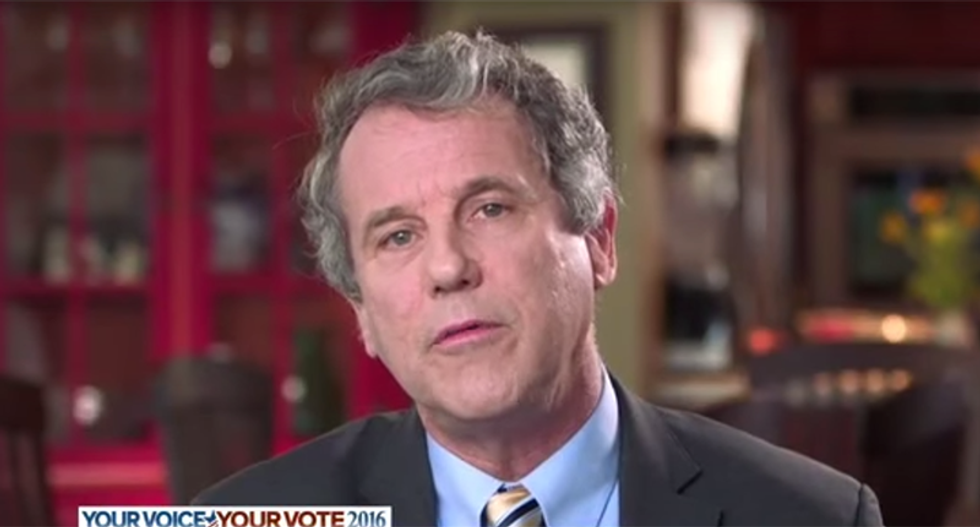 Some influential U.S. senators are urging a federal agency to take action to ensure more children are tested for lead poisoning, citing a Reuters investigation that found millions are missing required lead tests, leaving some vulnerable to lifelong health effects.

In a three-page letter to be sent on Friday, U.S. senators including Sherrod Brown of Ohio, Ron Wyden of Oregon and Deborah Stabenow of Michigan, all Democrats, called on the Centers for Medicare & Medicaid Services (CMS), to re-evaluate its lead screening policy for millions of Medicaid-eligible children.

The senators want CMS to improve U.S. blood lead testing rates they called “dismal,” and to ensure all state Medicaid programs comply with testing rules and provide treatment for children with elevated blood lead levels. Medicaid is a U.S. government program that provides health care for low-income and disabled people.

The letter, provided to Reuters by Brown’s office, cites a June Reuters investigation detailing how millions of U.S. children are falling through the cracks of early childhood lead testing requirements. Though Medicaid has long required children in the program to receive blood lead tests at ages one and two, Reuters obtained data from nearly a dozen states showing that only 41 percent of Medicaid-eligible children were tested as required in 2014.

Those shortfalls left some children vulnerable to prolonged and preventable lead exposure, which can stunt their cognitive development and cause permanent mental and physical ailments.

Concerns about childhood lead exposure have grown sharply after children in Flint, Michigan were poisoned by lead-tainted drinking water starting in 2014. Across the country, more than 500,000 U.S. children have elevated lead levels, according to the Centers for Disease Control and Prevention.

Another exposure risk is old lead paint in millions of homes built before 1978. In Cleveland, Ohio, for instance, 13.7 percent of children tested had elevated levels of lead in their blood, Reuters found.

“Children in Ohio are being poisoned by their own homes,” Senator Brown said on Thursday. “To protect our children, we need better coordination between federal and state health agencies and Medicaid physicians.”

Experts cited several factors for the gaps: some doctors do not order the tests or are unaware of Medicaid and state rules; children miss appointments or parents do not follow up on test referrals; and Medicaid and health departments do little to enforce testing. The testing guidelines are often confusing, and federal and state data on lead testing contain gaps.

In the letter, the lawmakers urge CMS to take steps to get more children tested and to review and update its lead screening protocols, and help guide state Medicaid administrators to make sure all at-risk children get screened.