The Nice attack in France and the corrosive effects of anxiety 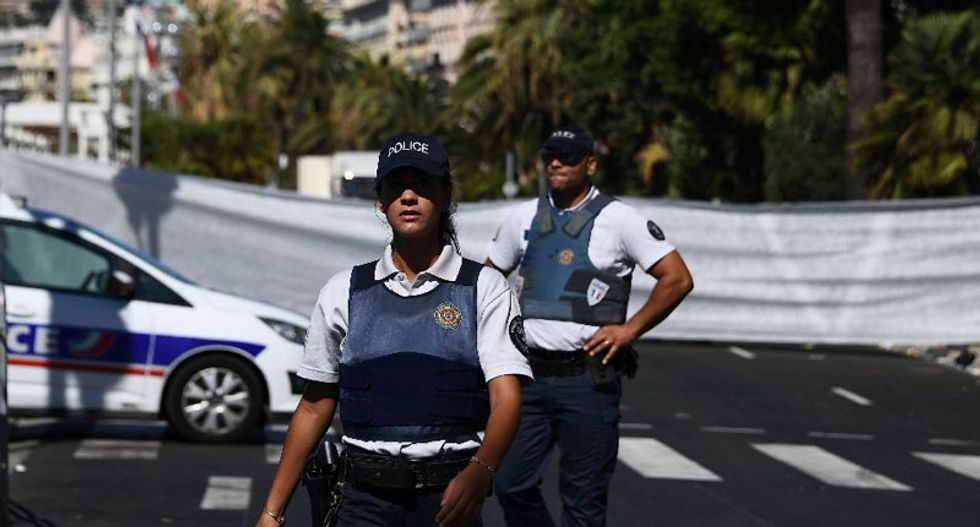 The sickening carnage in Nice has become all too familiar and seemingly impossible to counter. It is unclear exactly who carried out the attack or what their motives were at this stage.

Various government ministers in France have been lining up to declare “war” on the perpetrators. But given the seemingly endless supply of young men and occasionally even young women prepared to blow themselves up in the name of a cause, the chances of dealing effectively with the problem of homegrown radicals look increasingly implausible.

For me, having spent the last six months living in France it became evident that the lives of many young men in predominantly segregated migrant communities were blighted, in comparison with many other, longer-standing members of French society at least.

France has a long and often painful historical relationship with its former colonies and there are no doubt reasons that many Algerians, for example, might feel aggrieved about France’s impact on their country, society and place in the world. They might also feel unhappy about their relative status in their new homeland. But being able to migrate to France is still a pretty good option for those able to take it.

Or it was. The reality is that many of the things that made France such an attractive and iconic place are being steadily eroded. It is no coincidence that Bastille Day was chosen for this atrocity. Apart from the many, densely packed strangers readily available for slaughter, there was the added symbolism of the day itself.

France occupies a unique place in the history of Western civilisation in particular and “civilised” values more generally. There’s a lot to be said for secular states, as recent events remind us. Putting the priests and the mullahs in their place and throwing off the yoke of inherited ideology and ignorance has been one of the West’s great achievements.

It is not too fanciful to suggest that much of this is now in danger. The levels of surveillance and security will no doubt be increased, with no guarantee of any greater effect. If social profiling is not already happening, it’s fair to assume that it will and should. It seems difficult to argue that whatever can be done to stop such outrages and threats to social cohesion happening should be done.

But the day-to-day tedium of increased security pales into significance to the longer-term consequences of such acts. Governments flounder in the face of such events, or they do in liberal democracies, at least. Personal and political liberties are the very stuff of Western civilisation and it is precisely those that are under attack. Paradoxically, if they are to be preserved they may have to be suspended.

The very ideas of progress, emancipation and improvement are no longer part of the political discourse. It is hardly surprising. Insecurity and uncertainty are becoming endemic, even if the chances of actually being directly affected by such events remains vanishingly small.

But we are all becoming collateral damage. It is becoming an all-too-familiar, deeply depressing part of our collective lived experience. Yes, I know Paris and Nice still compare favourably with Tehran and Aleppo, but that’s not really the point. We need examples of places where politics and security actually work successfully. On the whole, France has been a pretty good example for many years.

If there is nowhere that life can be lived in a reasonably – yes – civilised manner with some degree of confidence about getting to the end of it without being blown up, then we shall all suffer from the corrosive effects of anxiety, no matter how misplaced it may be relative to actual threats.

It is possible to ignore the presence of troops on the streets, as I learned to do in Paris. But it’s not possible to ignore what their presence means or the fact that it seems to be ineffective. The sort of freedoms that are built on trust and confidence may not be sustainable.

The fact the Donald Trump has seized on the Nice attacks in an attempt to justify his policies is a telling indicator of just how bad things already are. They could become a lot worse if he becomes president.