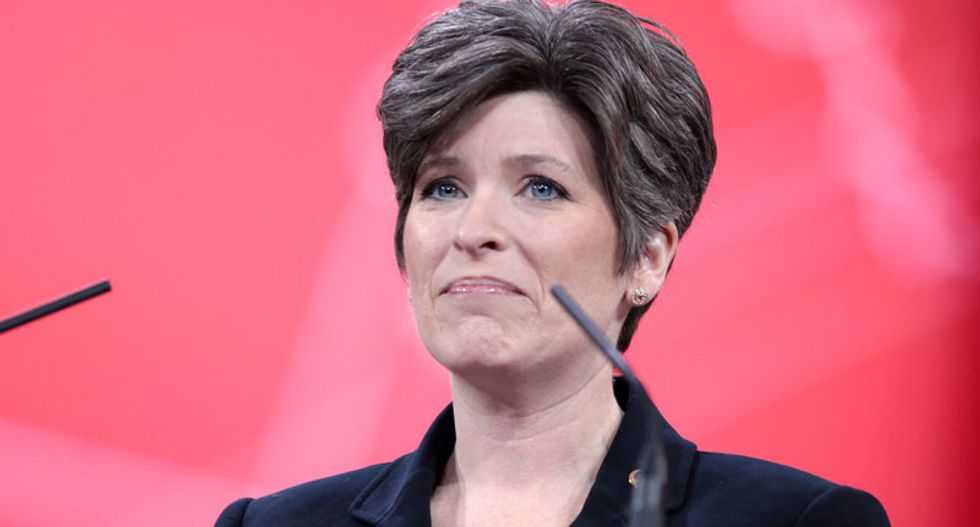 Presumptive Republican presidential nominee Donald Trump met with U.S. Senator Joni Ernst of Iowa on Monday, feeding speculation she could be on the short list for consideration as his vice presidential running mate, Fox News reported.

Ernst told the network that she and the New York real estate mogul had a "good conversation."

"I will continue to share my insights with Donald about the need to strengthen our economy, keep our nation safe, and ensure America is always a strong, stabilizing force around the globe," she said.

Trump had tweeted that he would meet Ernst in New Jersey. "She has done a great job as Senator of Iowa!" he said.

Trump met with Indiana Governor Mike Pence, also mentioned as a potential running mate, and his wife on Saturday.

Other names to watch included U.S. Senators Bob Corker of Tennessee and Jeff Sessions of Alabama and Governor Mary Fallin of Oklahoma, the sources said.