'We know who the coward is': Montel Williams shreds Bill O'Reilly for mocking him on-air 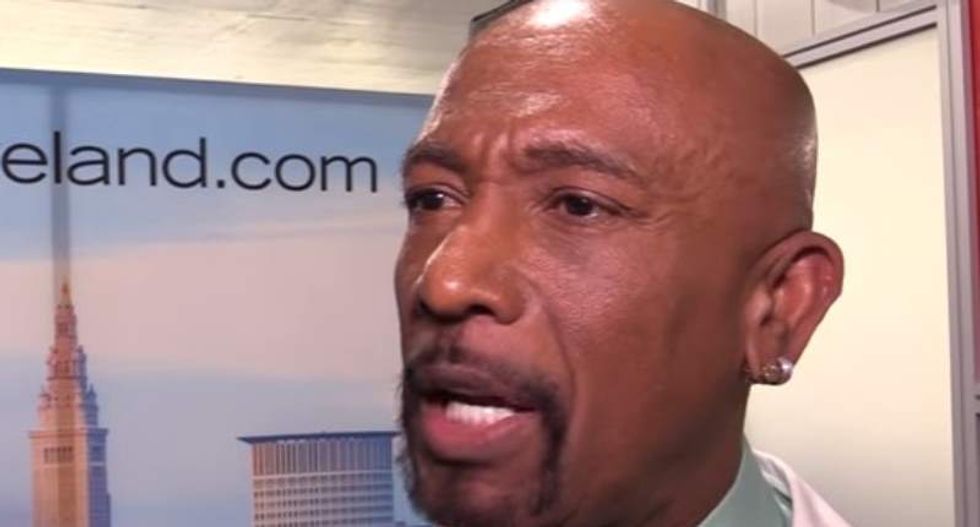 "You have to take it to another place, O'Reilly, and call me a coward, because I won't talk to you?" Williams said in a video he posted on Twitter, adding, "The word 'coward' is usually used on people who have done most of the things that you've done, like embellishing lies about your credentials as a journalist, like the fact that your own daughter in a testimony in a court case -- reported in the Washington Post -- said that you dragged your ex-wife down a flight of stairs. You wanna talk about coward, homeboy? When you point a finger this way, three are coming back. We know who the coward is."

The footage can be seen below.

Williams' remarks directly referenced testimony referencing statements by his daughter to a court-appointed psychologist that the Factor host physically abused Maureen McPhilmy during their marriage. O'Reilly lost custody of the girl and her brother this past February.

As The Wrap reported, Williams posted the video after O'Reilly derided him for not appearing on the show as scheduled on Wednesday.

According to CNN, Williams said that he was originally supposed to address his criticism of the GOP's anti-LGBTQ and anti-Muslim policies and address a poll that O'Reilly said pointed to a perception of President Barack Obama being racist.

Instead, Williams said that show staffers only wanted him to concentrate on the speech. But instead of letting the matter drop, O'Reilly sarcastically said during the show that he left because of "a gay thing,"

"It's his loss," Eric Bolling told O'Reilly after hearing about Williams' cancellation.

"It isn't his loss, because he'll never be on this program again," O'Reilly responded. "He's not a man of his word, he's unprofessional. Montel, I've known you for a long time, but that is about as low as it gets."

Mediaite reported that later in the show, O'Reilly brought Williams up again, saying, "We didn't miss Montel Williams at all. We didn't miss him. Did anybody miss him? ... Hey Montel, you're not a stand-up guy, I gotta tell you. Walking out at the last minute? Very cowardly."

Watch footage of O'Reilly's statements, as posted online, below.