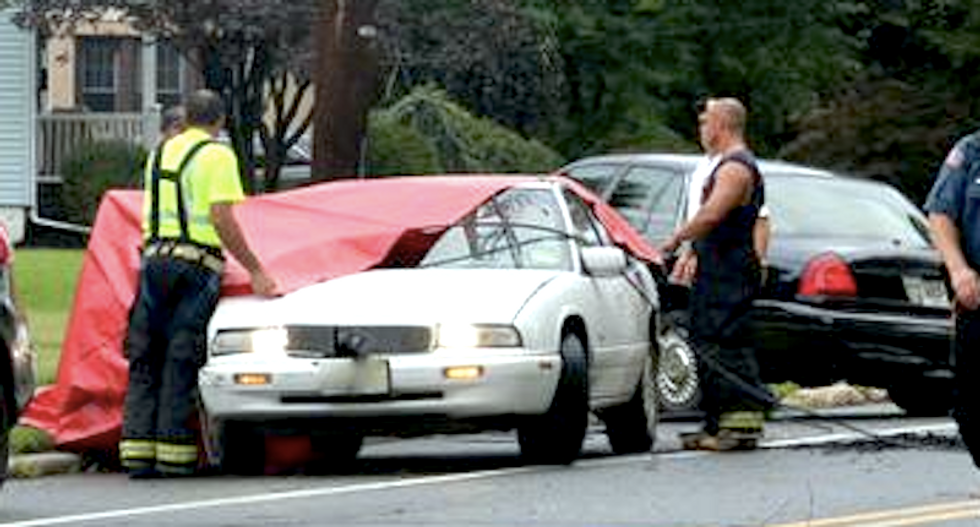 A 26-year-old Plainfield woman was electrocuted after downed wires fell on her car in Fanwood and she attempted to exit the vehicle. (Jessica Remo / NJ Advance Media for NJ.com)

If you're driving during a storm and a live electrical wire falls onto your car, experts say you should stay inside until help arrives. New Jersey's three biggest utility companies all advise drivers and passengers to remain inside their vehicle if it comes into contact with wires, because -- contrary to popular belief -- tires are…

'Painful to watch': Challengers worry about Madison Cawthorn -- and feel he'd be 'relieved' to lose