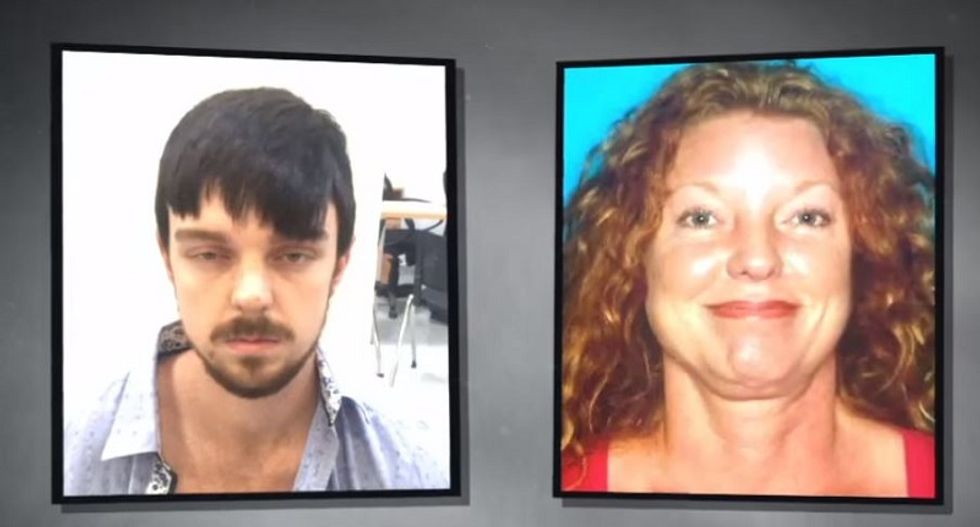 The New York Daily News said that Tonya Couch has cleared the job with her probation officer and has to wear an ankle monitor while she works, but she is currently gainfully employed while she awaits her own trial.

The Couch family made headlines in 2013 when then-16-year-old Ethan killed four people while driving drunk, but got sentenced to probation by a judge who said his wealthy parents had never taught him right from wrong. The Couches' defense attorneys argued that Ethan's upbringing had resulted in a case of "affluenza," a detachment from the world caused by too much wealth.

The lenient sentence outraged the nation, but then photos surfaced online of Ethan Couch violating the terms of his probation by drinking at a party. He and his mother fled to Mexico to avoid prosecution, but were extradited back to the U.S. where Tonya is on probation while her son serves time in prison.

TMZ revealed on Tuesday that Tonya Couch has worked at Honky Tonk Woman for a couple of months. Staff said on a now-deleted Facebook post that they were unaware of her history when they hired her.

The bar, located in the town of Azle, hosts "NASCAR parties, Biker rallies and the occasional pig roast," the Daily News reported.

Tonya Couch could face from 2 to 10 years in prison for her role in her son's flight to Mexico. Her court dates have not been announced.