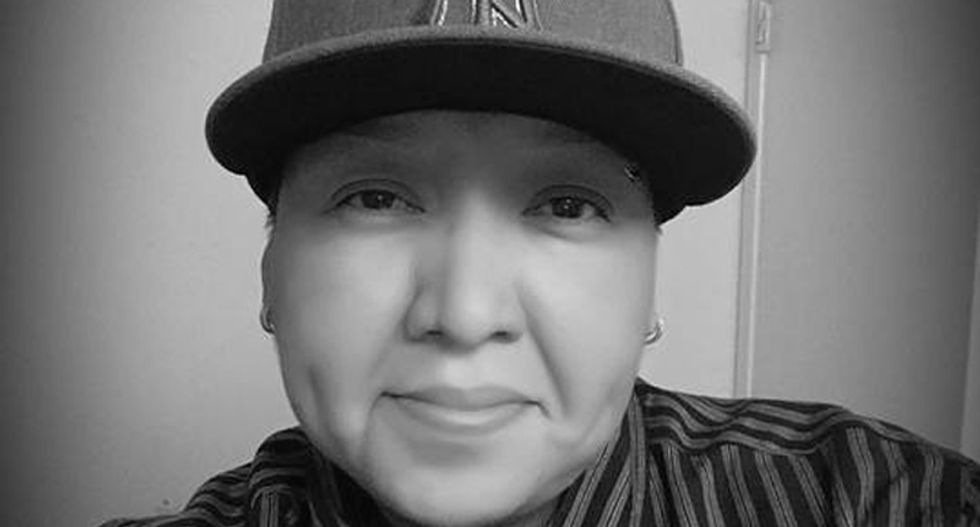 An Arizona Best Western is under fire after a manager responded to an online customer complaint by blaming it on the hotel's Native American staffers -- and then fired an employee who complained about the comments.

As reported by KPNX, an unhappy patron left a note online for the management of the Best Western Plus at Lake Powell, complaining about the front desk help and adding that water was not available and the coffee in the lobby was bad.

In a response -- since removed -- the "Guest Relations Manager" apologized before stating that the "Native" staffers lacked the "privileged education" that would enable them to run the front.

"I do apologize for your disappointing stay with us," the manager wrote.  "I have noted your comments and will review them with our staff members to make improvements. Unfortunately, mistakes can happen with our staff as our hotel is working with a mostly Native population that have not had privileged education available in most parts of the country."

And then it got worse.

"The hotel does our best to train them to improve their quality of life," the apology continued. "We hope our guests from outside the reservation can also introduce kindness to them as they are very nice people learning to service a more sophisticated and well-traveled public."

According to former employee Belinda Lee Barney-- who is Navajo -- she complained to her employers by writing a critical Facebook post only to be fired that same night.

"And that night on Aug. 10 at 7:40 p.m., I get a phone call from my supervisor stating I was fired," Barney said, adding that she asked why she was dismissed only to have her supervisor hang up on her..

The Best Western Plus is now in damage control, with owner Steve Wang issuing a boilerplate apology that failed to mention why Barney was fired or whether the guest relationship manager was still employed.

"The Best Western Plus at Lake Powell is dedicated to providing all guests a high-quality stay and experience. Equally, we appreciate and value our employees and the community of which we are privileged to be a part."

Watch the video below via KPNX: