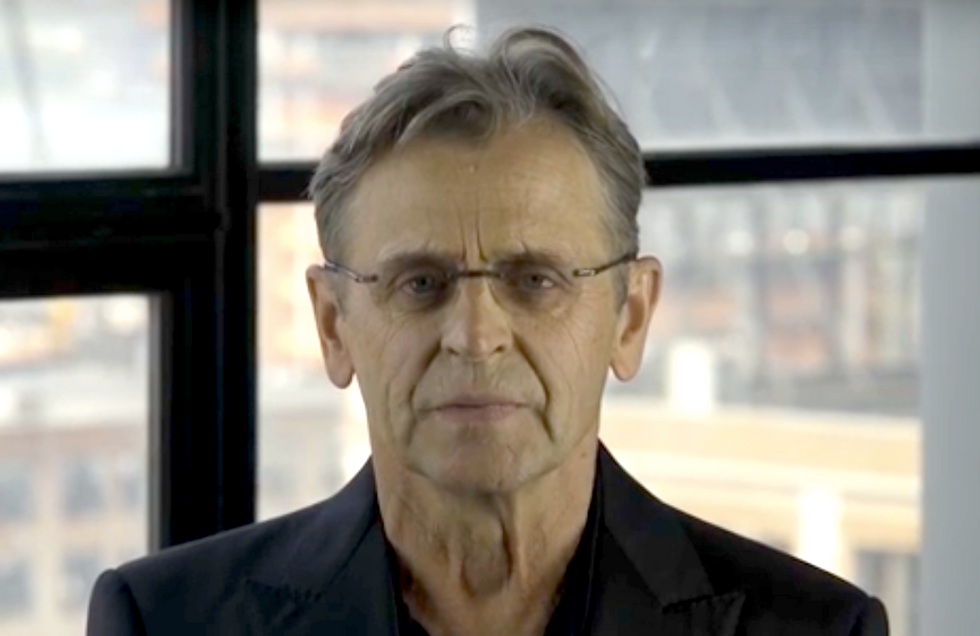 Politico said on Wednesday that Baryshnikov released a video called #ITrustHer in which he endorsed Democratic nominee Hillary Clinton.

In the video clip, Baryshnikov -- who defected from the Soviet Union in 1974 while touring in Canada with Kirov Ballet company -- said, "Forty two years ago I left a country that built walls to come to a place without them. But today, as a citizen of the United States, for the first time, I’m hearing rhetoric that reminds me of the Soviet Union of my youth, where it was a crime, and continues to be, a crime to be different."

"The America I love welcomes people of all nations, all religions, and supports all forms of human expression. America welcomed me, an immigrant, and that welcome has made my life possible," he continued.

"I trust her to lead us in the right direction, to protect the rights of all citizens, and to provide sane, steady leadership in a complex world," he said.

It was after hearing Trump cozying up to Russian president Vladimir Putin, Baryshnikov said, that he decided to get involved with U.S. politics for the first time.

In a statement accompanying the video, he wrote, "I have never publicly endorsed a political candidate before, or inserted myself into politics in any way other than by voting, but this video is a direct call to action: We must elect Hillary Clinton as president in November."