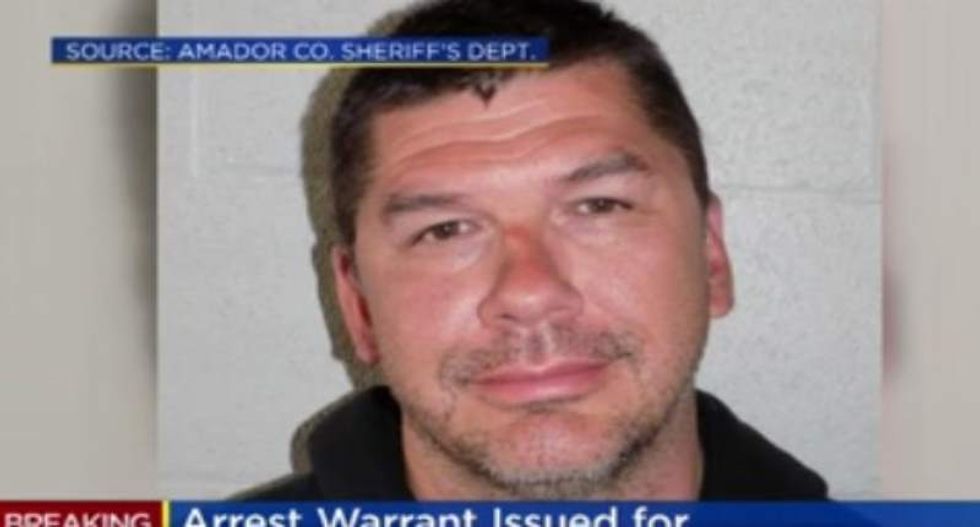 The mayor of Stockton, California, was arrested on Thursday on a felony eavesdropping charge stemming from a strip poker game he is accused of surreptitiously recording at a summer camp he hosts for disadvantaged inner-city youths, prosecutors said.

Mayor Anthony Ray Silva, 41, was also charged with three misdemeanor counts - contributing to the delinquency of a minor, furnishing an alcoholic beverage to an underage person and child endangerment, according to a criminal complaint filed in court.

Silva is accused of using his cell phone to make an audio recording of the conversation between participants in a game of strip poker, one of them a 16-year-old boy, that took place in the mayor's bedroom at the camp.

Prosecutors said in a press statement that the taped conversation indicated that the participants, who were naked, were recorded against their will.

"Witnesses stated that Silva had supplied alcohol and made it available to a number of underage counselors at the camp," the statement said.

The incident, according to prosecutors, took place last August at the Stockton Silver Lake Camp in Amador County, California.

Neither Silva nor a lawyer was immediately available to comment. But the mayor acknowledged in a previous statement posted by a local TV station that he had been detained and had his electronic devices seized by federal agents at San Francisco International Airport last September, after returning from a mayor's conference in China.

Watch a report on Silva's arrest, as aired on KHTK-TV, below.