California man gets life in prison for slaying of Saudi student 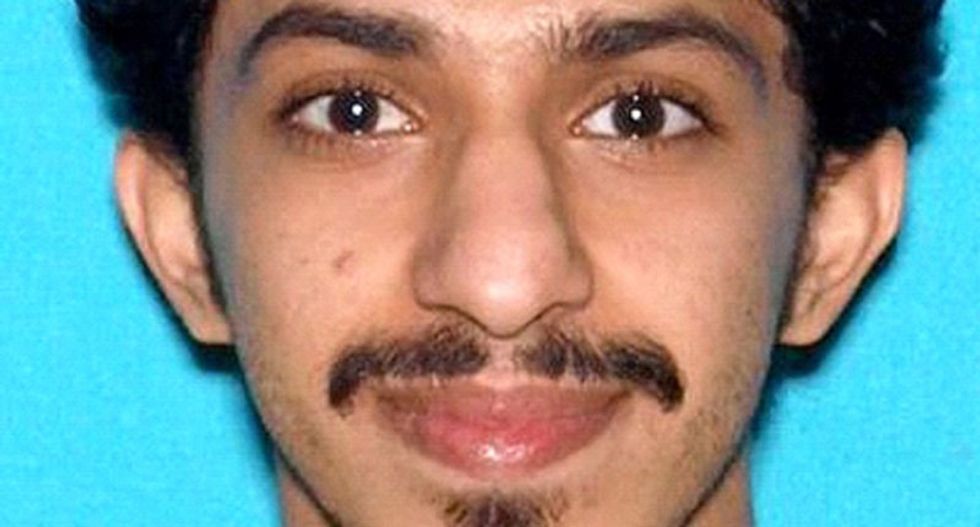 A Southern California man was sentenced on Friday to life in prison for fatally stabbing an engineering student from Saudia Arabia who the killer met after the victim posted an online ad to sell his car two years ago, prosecutors said.

The remains of the victim, Abdullah Abdullatif Alkadi, 23, were found alongside a freeway in the desert town of Indio, about 125 miles (200 km) east of Los Angeles, in October 2014, about a month after he went missing.

Alkadi, an international student at California State University, Northridge, had been last seen at his residence in the Los Angeles suburb of Reseda on Sept. 17.

Authorities said the killer, Agustin Rosendo Fernandez, 30, stabbed Alkadi to death that day, when he showed up at the victim's home to pick up an Audi A5 convertible that Alkadi had agreed to sell him for $35,000 in an earlier meeting between the two men.

Fernandez, who had found Alkadi's car-for-sale ad on Craigslist, kept the cash and then made off with the vehicle, disposing of Alkadi's body along the way. Prosecutors said the stolen car was later found parked at the killer's apartment in Long Beach.

Fernandez in June was tried and found guilty of first-degree murder in Alkadi's death. The jury also found in favor of special circumstances of murdering during a robbery and murder during a carjacking, as well as personal use of a deadly weapon.

Under the sentence handed down on Friday, Fernandez will serve a life term in state prison without the possibility of parole, according to a statement issued by the Los Angeles County District Attorney's Office.