Chicago school guard handcuffs 6-year-old because she stole a piece of candy: lawsuit 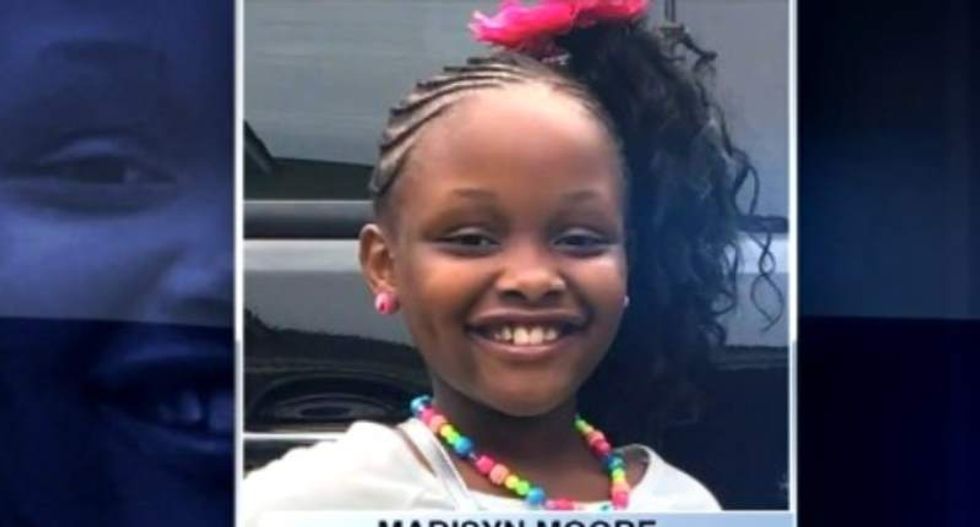 A Chicago woman sued the local public school district on Thursday after her six-year-old daughter was put in handcuffs by a school security guard for allegedly taking a piece of candy.

According to Marlena Wordlow, the incident at Fernwood Elementary School in March has caused her daughter, Madisyn Moore, to develop a fear of the dark and of anyone wearing a police uniform.

"He was pulling Madisyn from under the stairs with her hands behind her back, Wordlow told WLS-TV. "I don't know how long she was under there, but she was sweating. She still had on a jacket. It was warm outside, so I'm trying to figure out why she still had her jacket on."

The suit against Chicago Public Schools accuses the unidentified guard of intentionally inflicting emotional distress against Wordlow's daughter, as well as false imprisonment and excessive force.

WLS also reported that the guard was reportedly fired from his position and designated as "do not hire" in his personnel file. However, it is unclear whether police investigated the alleged encounter.

"It's not about the lawsuit," said Wordlow. "It's about letting people know you can't treat children like that. She's only six."

Watch WLS' report, as aired on Wednesday, below.