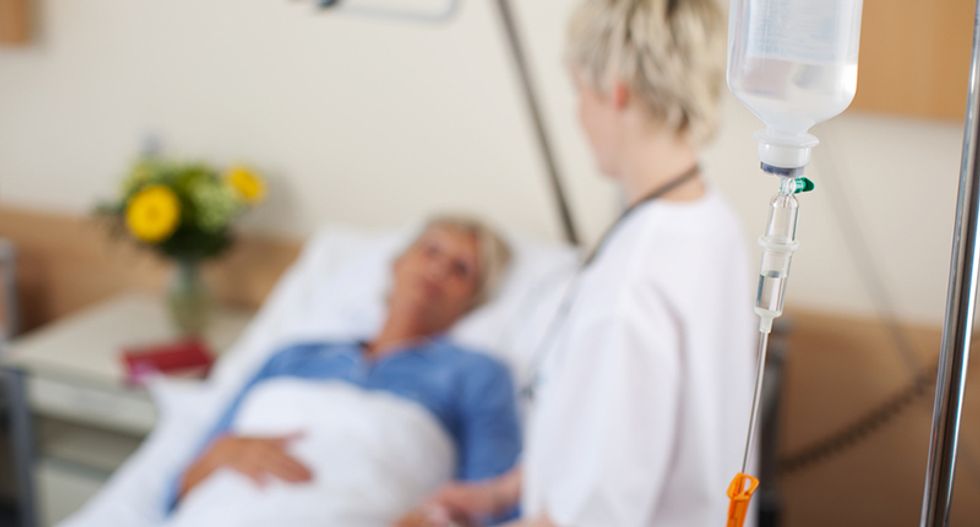 Colorado voters will decide in November whether to legalize physician-assisted suicide for terminally ill patients under a ballot question approved on Monday, a proposal opposed by some religious and disability-rights organizations.

Proponents of the so-called medical aid in dying initiative turned in enough valid signatures of registered voters to put the proposal on the November ballot, Secretary of State Wayne Williams said in a statement.

If approved, Colorado would join California, Oregon, Washington, Montana and Vermont as states that allow some form of physician-assisted suicide.

Julie Selsberg, spokeswoman for the Yes on Colorado End-of-Life Options campaign, said the ruling was a step closer for dying people and their families to have control over health care decisions.

“This proposal encourages discussion between patients and doctors about the patient’s end of life wishes and allows doctors who wish to provide this very compassionate care the ability to do so,” Selsberg said.

Under the proposal, a patient diagnosed with a terminal illness who has six months or less to live and is deemed by a mental health professional to be of sound mind could get a prescription for life-ending drugs that would be self-administered.

Two licensed physicians would have to confirm the terminal diagnosis, and the patient would have to be informed of other treatment options.

The Colorado Catholic Conference, the lobbying arm of the state’s bishops, called the ballot question “flawed logic” because the government would be in a position to promote suicide for some people, while trying to prevent it in others.

Other provisions would impose criminal penalties for people who misuse the life-ending drugs and grant doctors immunity from civil and criminal liability.

The Colorado Cross-Disability Coalition said in a statement most of its members strongly opposed the measure.

“If assisted suicide is made available to anyone, it would be very easy to roll down the slippery slope of convincing people to take this assistance when that might not be the actual wish of the individual,” the group said.