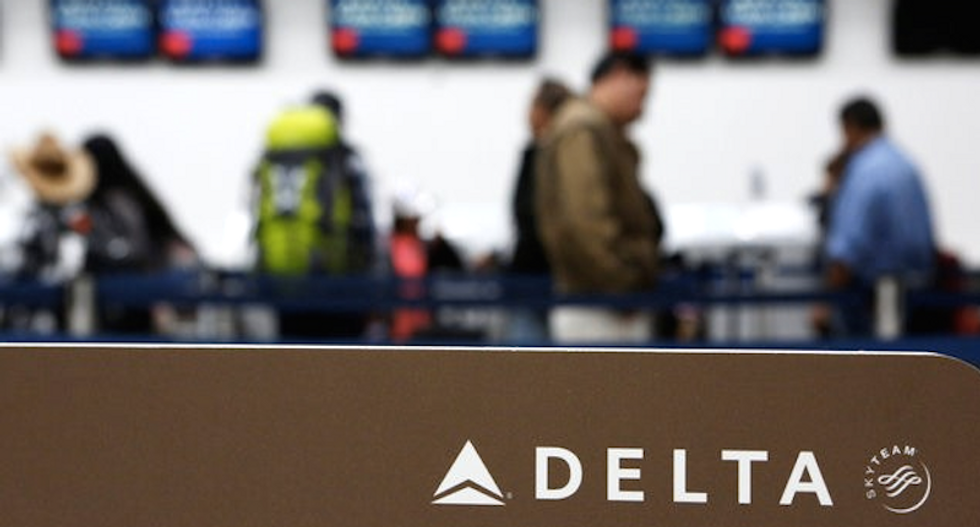 Delta Air Lines said it expects to return to normal operations on Wednesday after a power outage hit its computer systems on Monday, causing the cancellation of more than 1,600 flights over two days.

The company also said about 90 cancellations were expected at the beginning of Wednesday, and normal operations would resume later.

"We ... are working hard to achieve a normal operation by mid-day tomorrow," Delta's senior vice president for operations and customer center, Dave Holtz, said in an update posted on its website late Tuesday night.

The company said it would extend its travel waiver and its offer of compensation to travelers affected by the cancellations on Tuesday.

Delta, the No.2 U.S. airline by passenger traffic, had said that as of 5:15 p.m. EDT Tuesday it canceled about 680 flights, while about 2,400 had departed. That's on top of about 1,000 flights it canceled on Monday, stranding passengers at airports around the globe.

Delta's problems arose after a switchgear, which helps control and switch power flows like a circuit breaker in a home, malfunctioned for reasons that were not immediately clear, according to Georgia Power, a Southern Co unit that provides electricity to most counties in Georgia.

(Reporting by Abinaya Vijayaraghavan in Bengaluru; Editing by Gopakumar Warrier)