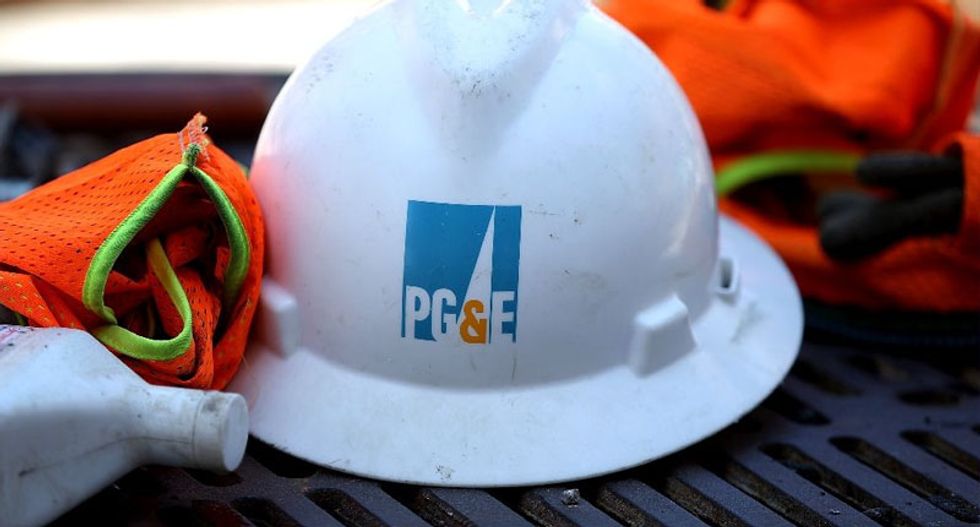 A federal jury has found US energy giant Pacific Gas and Electric Company (PG&E) guilty on six criminal counts, following the deadly explosion of one of its pipelines.

The September 2010 blast killed eight people and destroyed dozens of homes in San Bruno, making it one of the deadliest disasters ever involving an American utility company.

The jury on Tuesday found PG&E guilty of six of 12 charges it faced in the case, including obstruction of justice and violation of the federal Natural Gas Pipeline Safety Act.

The verdict followed a nearly six-week-long trial in San Francisco.

The court imposed a fine of up to $500,000 for each count in the case, which means the company may have to pay up to $3 million.

Prosecutors said in a statement that PG&E kept "inaccurate or incomplete" records on its pipelines, and "willfully failed to identify threats to its larger natural gas pipelines and to take appropriate actions to investigate the seriousness of threats to pipelines when they were identified."

PG&E also "willfully failed to adequately prioritize as high risk, and properly assess, threatened pipelines after they were over-pressurized," as required by law.

"PG&E provides gas and electricity to the citizens of Northern California and must adhere to certain safety requirements and financial limitations," said the chief prosecutor in the case, US Attorney Brian Stretch.

"We hope that the verdict today insures that PG&E's management will adhere faithfully to this compact in the future," he said.