EpiPen’s Bresch: I got my first job at Mylan because of my dad — didn't know what they did 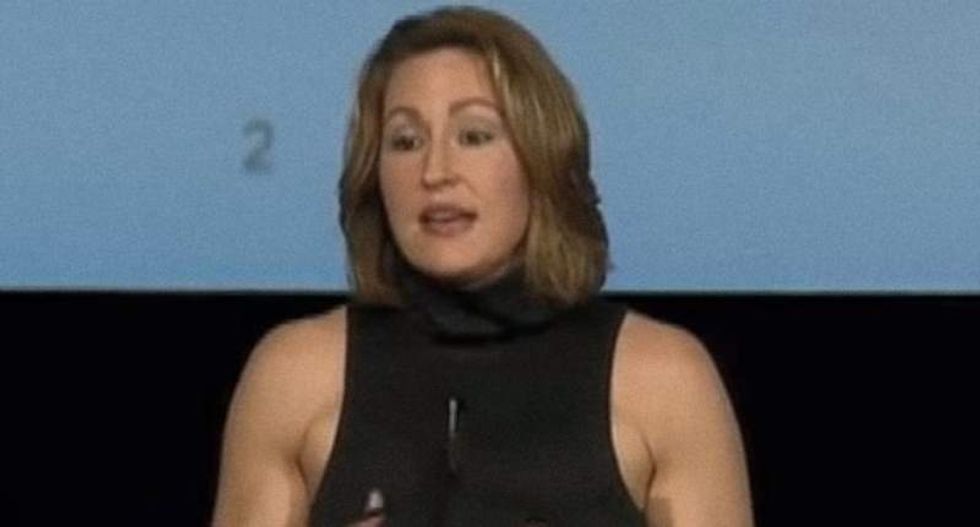 Mylan CEO Heather Bresch would never have been hired at the company had it not been for her father, Democratic Sen. Joe Manchin, NBC News reported.

Bresch herself admitted as much in a 2012 interview published in WV Living magazine.

"I don't deny that I got my first job at Mylan because of my dad," she said at the time, adding, "I couldn't have told you what Mylan did. I vaguely knew it had something to do with science."

The magazine reported that Manchin mentioned to the company's co-founder, Mike Puskar, that she was looking for a job. The senator then urged her to apply at the company for a data entry position 20 years ago.

"You should absolutely take it. Give it a year," she recalled him saying.

Past reporting also debunked Mylar's claim that she earned an MBA; according to the Pittsburgh Post-Gazette, she received the degree from West Virginia University despite only completing half of the credits required for it.

The Post-Gazette reported that school records were revised in 2007 -- a decade after Bresch attended the university -- after she was named the company's chief operating officer. The CEO at the time, Milan Puskar, was WVU's largest donor, and contributed $20 million to the school in 2003.

Bresch and her company have come under fire recently for hiking up the price on EpiPens while also giving herself a $16 million raise.

"I am hoping this is an inflection point for this country," she told CNBC on Thursday, arguing that no one is more frustrated" than her regarding the issue.