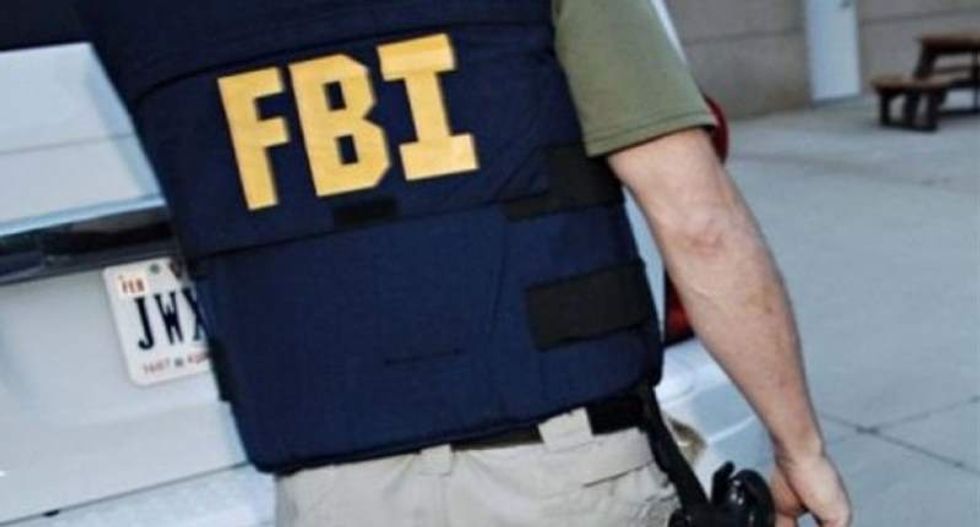 A former Federal Bureau of Investigation agent who confessed to stealing more than $136,000 in seized drug money and spending it on cars and cosmetic surgery for his wife was sentenced to three years in prison on Monday.

Scott Bowman, 45, pleaded guilty in May to charges of conversion of property by a federal employee, obstruction of justice, falsifying records, and witness tampering, according to a statement by the U.S. Department of Justice.

Bowman's attorney, James W. Spertus, said he was disappointed in the sentence.

"Scott Bowman served his country for 18 years and had multiple tours of duty in combat, then had one month of bad judgment as a member of a corrupt task force," Spertus said.

According to a written agreement with prosecutors, Bowman admitted to misappropriating drug money seized by agents during the execution of three search warrants in the summer of 2014.

Bowman further admitted using the money to buy a 2012 Dodge Challenger and 2013 Scion FR-S coupe and to outfit the vehicles with speakers, rims, tires and other equipment, the court documents show.

He also admitted to spending $15,000 on cosmetic surgery for his wife, according to the plea agreement, and put some $10,000 of stolen funds into a new checking account.

The Justice Department said Bowman tried to hide the wrongdoing by falsifying FBI reports and submitting a receipt with a forged signature understating how much money had actually been seized.