Five years after the English riots, we still don't know why the violence spread 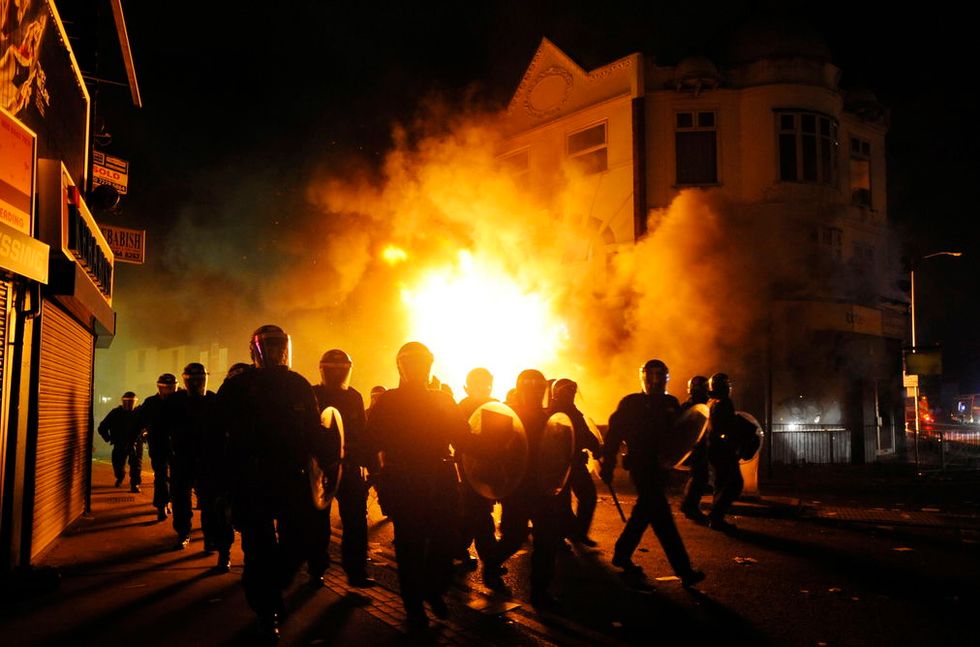 Five years ago, riots broke out in cities across England; civilians looted shops, started fires and were involved in clashes with armed police, which resulted in hundreds of injuries, thousands of arrests and millions of pounds worth of damage.

At the time, the riots were dismissed by the then prime minister, David Cameron, as “criminality, pure and simple”. Later, more complex explanations emerged. Some understood the riots as a frustrated response to society’s consumerist values, where some used violence to go “shopping for free”.

Other analyses suggested that social and economic inequalities had created a “tinderbox” where disadvantaged young people were ready to explode at the merest “flashpoint”. And the police shooting of a young black man called Mark Duggan was one such moment. The shooting, and the police’s failure to formally notify his family, sparked a peaceful protest that developed into riots, which spread across London and then to other parts of England.

I (can’t) predict a riot

Leading criminologist Tim Newburn recently argued that the conditions which preceded the riots five years ago have worsened: “It would be a foolish observer who assumed that our cities are safe this summer,” he said. David Lammy, MP for Tottenham, echoed these thoughts, and concerns about a second spate of violence have appeared in The Times.

There have been recent tense moments. In late July, London experienced three separate outbreaks of “spontaneous violence”. Yet such incidents did not escalate significantly, nor spread to other areas. Given that these consumerist values and vast social inequalities persist, we’re faced with a powerful question: why haven’t we experienced a repeat of the events in 2011?

The short answer is, we simply don’t know. Five years after the riots, research hasn’t advanced sufficiently to enable us to predict events of that scale and intensity. But there has been some progress: for example there is considerable evidence that the patterns of interaction between crowds and authorities plays an important role in determining whether one violent incident spreads to other areas. This evidence suggests that forceful police responses escalated the situation in Tottenham in 2011 and contributed to the spread of the riot to other areas of London, such as Hackney.

We also know that the emergence and spread of crowd violence has a lot to do with how the people involved define themselves and their relationships to the police, as well as who they think holds the power.

For example, it seems that the recent incidents in London came about when police intervened in informal celebrations or parties. In one case, a mass water-fight in Hyde Park culminated in attacks on the police, after they drove vehicles into the crowd, reportedly to prevent them from setting up a sound system. B J Harrington, the Metropolitan Police commander responsible for policing public order in London, reportedly “denied claims by some people that police, who used riot gear, escalated things by moving in when loud bashment music started being played”. 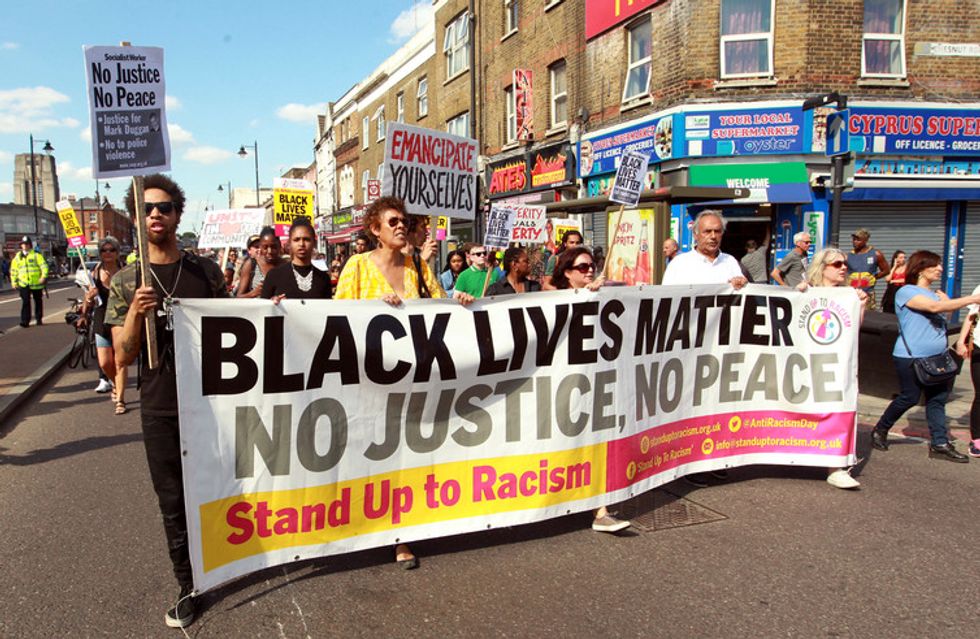 A memorial march for Duggan.

It is also interesting that some of the chants from those involved reportedly made reference to the Black Lives Matter movement – a message which has recurred in protests marking the anniversary of Duggan’s death. This suggests that the crowd may have interpreted the police intervention as a case of antagonism toward the black community. It also tells us that the crowd felt powerful enough to resist the police force’s authority.

Taken together, these episodes indicate that although social, historical and ideological context is important, we cannot understand rioting without reference to the specific interactions that take place between crowd members and the police, and within the crowds themselves.

But all this is not an attempt to reject the importance of social inequalities, nor to reduce the riots to some simple example of irrational “mob psychology”. Over the next three years, a team of researchers from Sussex, Keele and St Andrews universities will be building on what we already know, to try to understand how and why riots like those we saw in 2011 came about and spread in the way that they did.

Additionally, I would hope that our research then impacts upon social policy and policing practices in a way that genuinely undermines the likelihood that “riots” with such scale and intensity could occur again.

Until we know more about what causes riots, and how they spread, we should be extremely cautious about claims that a repeat of 2011 is imminent or that riots spread uncontrollably through contagion just like a disease. The media, in particular, must improve. The Daily Star, for instance, reported that gangs were expected to hijack a recent protest marking the five years since the death of Duggan: in fact, but there’s no evidence to suggest that gang activity would spark another riot – indeed, it has been widely accepted that gangs had very little to do with the spread of disturbances in 2011. The protest itself passed off peacefully.

These kinds of sensationalist articles are dangerous, because they have the power to feed anxieties about crowds. These crowds are then in danger of being seen and policed as a threat when that threat, in fact, does not exist. If some minor incident were then to occur, this could lead to a situation where unnecessarily heavy-handed policing inadvertently sparks the confrontation that everyone was seeking to avoid.