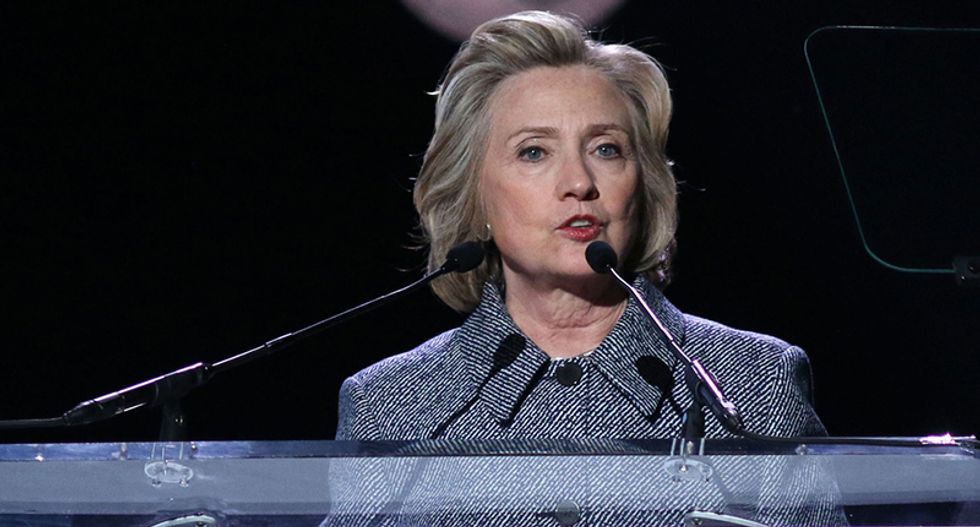 Clinton, a former secretary of state, attended the meeting alone, according to a pool report.

The meeting was held at the Federal Bureau of Investigation's field office in White Plains, New York, not far from the Chappaqua, New York, residence she shares with her husband, former President Bill Clinton. It lasted a little over two hours.

The two are vying for the White House in the Nov. 8 general election, which has grown increasingly contentious as they have traded barbs about racism and minority voters.