'I was about to cry': Christian diner stiffs waiter and leaves anti-gay 'Adam and Steve' note 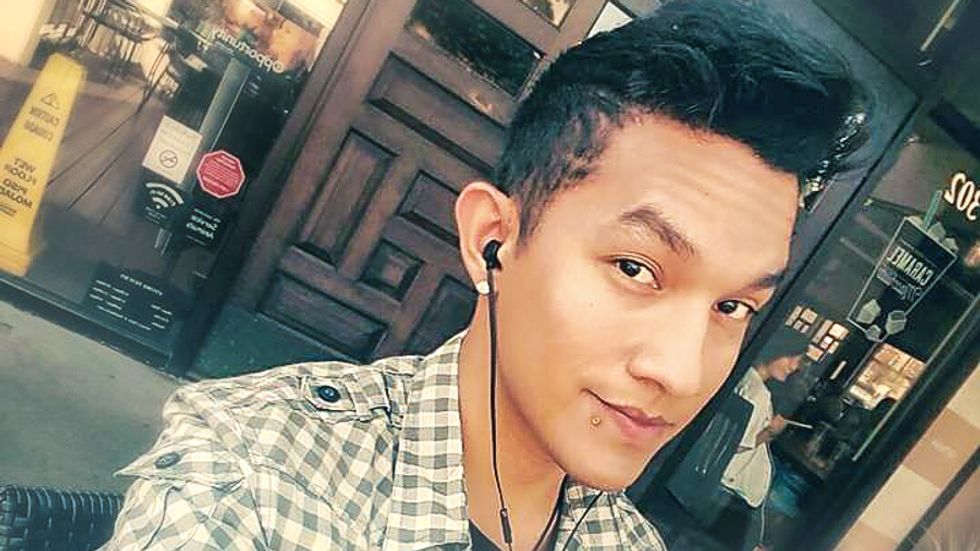 A waiter in Kansas City, Missouri said that a group of customers left a homophobic note instead of leaving a tip.

Jonathon Antle posted a photo on Facebook over the weekend showing the note that was left for his friend, Eddy Cabrera, who works as a waiter at Chelly’s Cafe.

Along with a receipt showing that no tip was left, a note written on the napkin read, "Adam & Eve, not Adam & Steve."

Cabrera recalled that he was "was about to cry" when he saw the note.

"Today was one of those days when someone put myself and my everything down," Cabrera wrote. "It wasn't just her. Was her mom. And brother or [boyfriend]."

Cabrera said that the diner who signed the credit card, Nisha Martin, later contacted him to apologize.

"I never meant for any of this to happen honestly," she insisted in a message to Cabrera. "Even though I'm not the one who write it I can't do anything but take full responsibility for it [because] my credit card was used and I was with the person who did it."

Martin, however, did not explain why she left no tip when she signed the receipt.