Kentucky cops never gave black man a chance to drop his saw before shooting him to death: witnesses 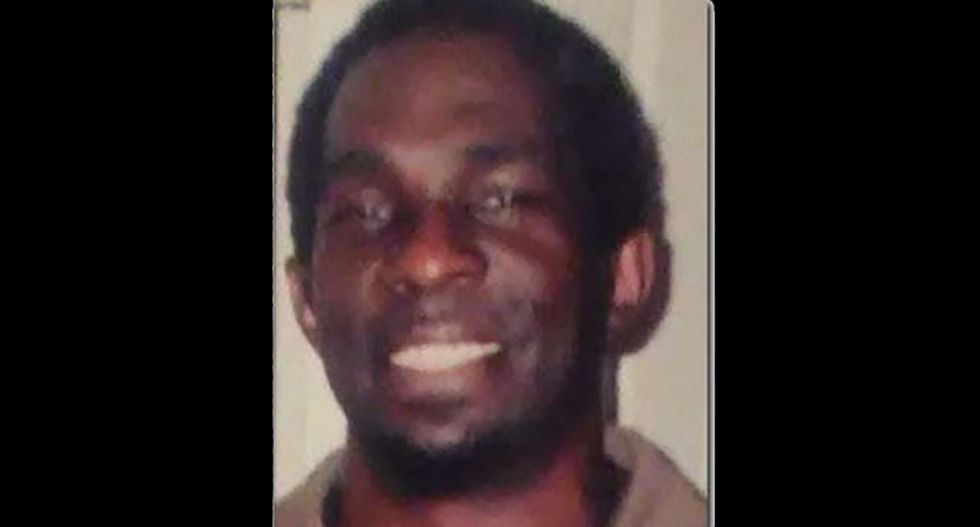 Darnell Wicker was pronounced dead around 2 a.m. from multiple shots to his torso, upper right extremity and lower extremities after police officers opened fire on him. The Jefferson County Coroner's office in Louisville, KY admitted that they don't know exactly how many times the 57-year-old man was shot.

Police officers Taylor Banks and Beau Gadegaard were responding to a domestic violence call when Wicker came outside holding a knife and a tree saw, according to WDRB.

"He came outside — he came out the door and was holding a knife in his hand, he started kind of swinging it around a little bit and he kind of came at us and so we shot," an officer explains on the video.

"They just ran up past him — around him — and just said, 'Drop your weapon!' Pow! Pow! Pow! Pow!" Anita Jones described police not waiting for Wicker to drop the items. "He had no chance to drop the weapon."

The officers also didn't perform any kind of first aid on Wicker and the EMTs arrived nine minutes after he was shot.

"I was the person who actually had called them, and I didn't want that to actually happen," Denita Jones said. "That was my thing. I just wanted the situation to be okay."

The body cam video is below:

Watch the video of the interview below: