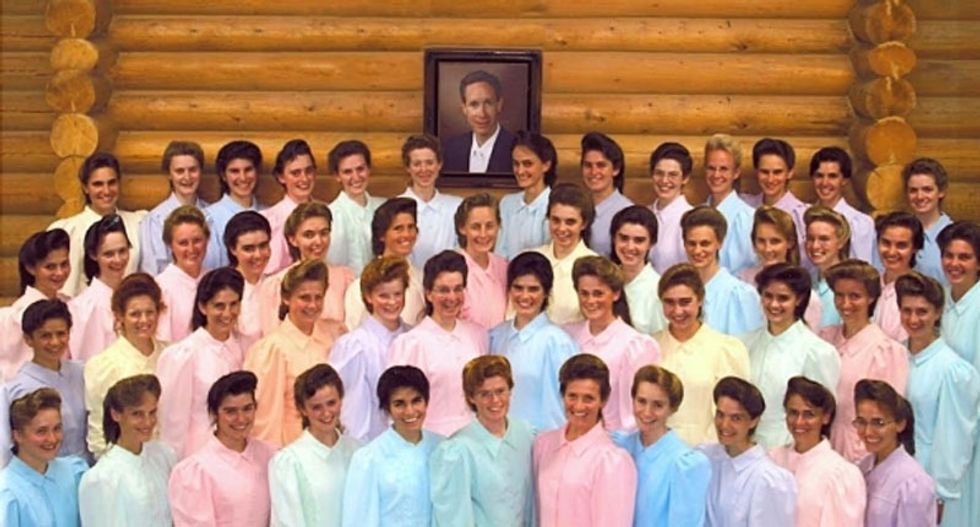 Polygamist leader Lyle Jeffs has escaped his home confinement -- but his lawyer thinks there's a possible supernatural explanation for it.

Salt Lake City news station Fox 13 reports that Jeffs's defense attorney Kathryn Nester submitted a filing in court this week explaining that she is, at the moment, unable to contact her client. She then proceeded to explain that she had no idea what had become of him and speculated on some far-fetched scenarios to explain his disappearance.

"As this Court is well aware, Mr. Jeffs is currently not available to inform his counsel whether or not he agrees to the Continuance," she wrote. "Whether his absence is based on absconding, as oft alleged by the Government in their filings, or whether he was taken and secreted against his will, or whether he experienced the miracle of rapture is unknown to counsel."

Jeffs, who is the leader of the Fundamentalist Church of Jesus Christ of Latter-day Saints (FLDS), has been charged for his role in a food stamp fraud and money laundering scheme. He escaped his pre-trial home confinement this past June and has not been heard from since.