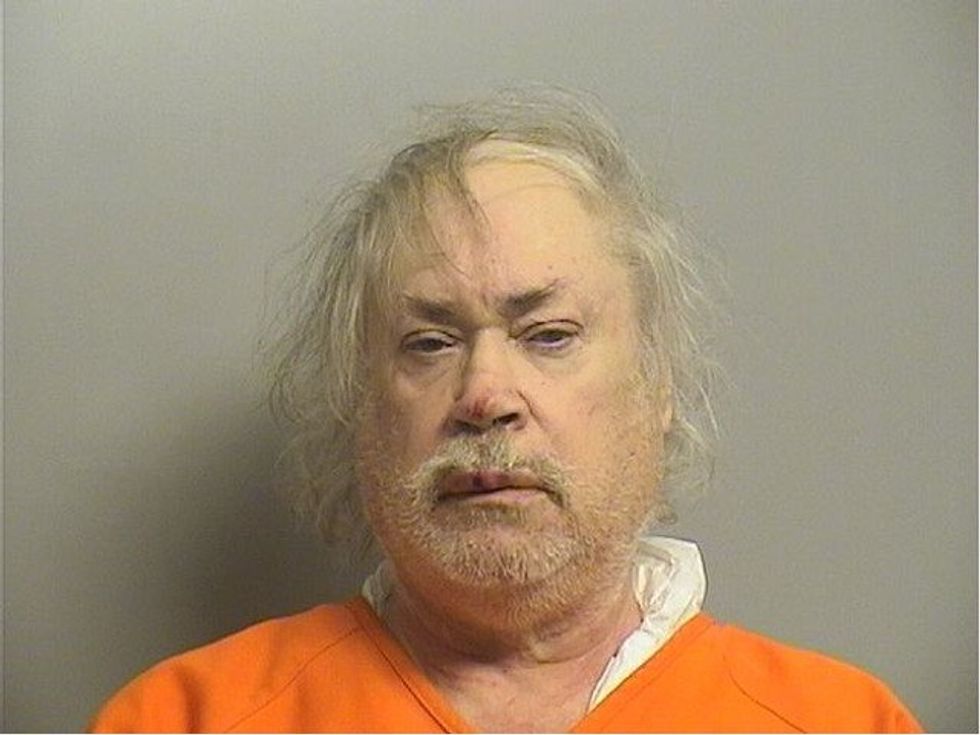 Vernon Majors, 61, a Tulsa resident who has been charged with murdering his neighbor Khalid Jabara .

Late last week, a 61-year-old Tulsa man named Vernon Majors was arrested after he shot and killed Khalid Jabara, his 37-year-old neighbor who was of Lebanese descent.

But the full story on this horrific killing actually stretches back years.

As The Washington Post and Tulsa World report, it turns out that Majors had spent years harassing and threatening the Jabara family, and he even tried to kill Khalid's mother Haifa Jabara last year by trying to run her over in his car while she was jogging.

Even though Majors confessed to trying to run over Jabara because he hated her and her "filthy Lebanese" family, he was bonded out of jail in late May and allowed to return to his house right next door to the Jabara family.

This understandably caused a great deal of concern among family members, who questioned why Majors would be allowed to move back near them after years of harassment and even an attempted murder.

Khalid called the police and told them he was worried because he saw that Majors had purchased a firearm. The police told him that there was nothing they could do about it. Just minutes later, he stepped outside to pick up the mail and was killed by Majors.

“My family lived in fear of this man and his hatred for years," Khalid's sister Victoria Jabara Williams wrote on Facebook. on Monday. "Yet in May, not even one year after he ran over our mother and despite our repeated protests, he was released from jail with no conditions on his bond — no ankle monitor, no drug/alcohol testing, nothing... This man was a known danger... Our brother’s death could have been prevented.”