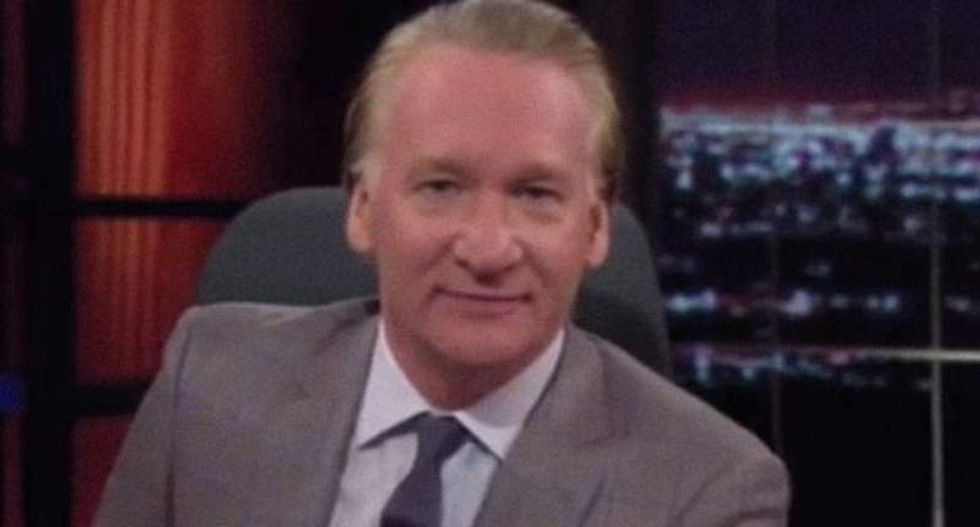 In this year's election, Real Time host Bill Maher said on Friday, progressives must be willing to set aside their own pet causes in the name of stopping Donald Trump from being elected.

"You know me -- I have seeds in my urine," said Maher, who has openly called for marijuana legalization. "But if someone told me that pushing for pot might cost Hillary [Clinton] Ohio, until Nov. 8, I'm gonna shut the f*ck up about it."

Even though recent polling favors Clinton, Maher said, Republicans have shown the ability to win elections by focusing their voter base on issues like same-sex marriage, and they might be about to do the same with bathroom access for trans men and women.

"There's no room for boutique issues in an armageddon election," he said. "I'm on the side of people peeing where they want; it's an inalienable right. I believe it was Patrick Henry who said, 'Nobody beats the whizz.' And I'm not suggesting that we throw the trangendered under the bus or discount their struggle. It can't be easy finding pantyhose when you're 6'4"."

Instead, Maher argued, trans people and their allies should allow Hollywood to normalize the issue as it did with gay and lesbian representation on TV and film.

"This is what we're good at, and we've already begun to do it for the transgendered, with The Danish Girl, Dallas Buyers Club, Transparent," he said. "And of course there's Caitlyn Jenner, who has already showed Americans that a transgendered person could be just like them -- a deluded nitwit who supports Donald Trump."