Meet No. 4: High schooler who sexually assaulted 11-year-old girl for 9 years gets off on probation 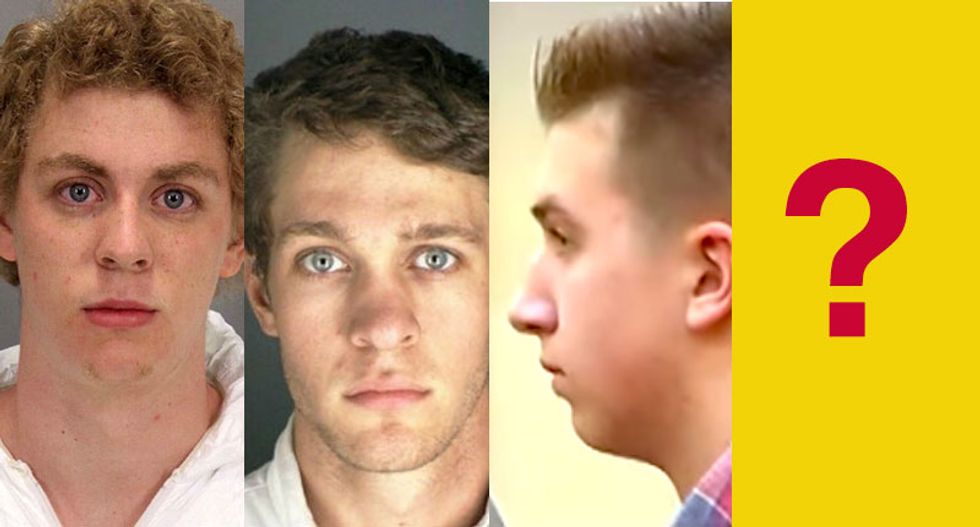 A 19-year-old Massachusetts man will not be jailed despite pleading guilty to a series of sexual assaults five years ago against a girl who was 11 years old at the time, Masslive.com reported.

The victim, identified only as Sarah, said in a statement that she was attacked by Ryan Crochetiere over a nine-year period. But Crochetiere will spend four years on probation after only being charged for assaulting her between 2010 and 2011.

He pled guilty to the assaults during that period on July 13, prompting Franklin-Hampshire Counties Juvenile Court Judge James Collins to sentence him to two years in jail. However, Crochetiere withdrew his plea. On Aug. 16 a different judge, Judith Phillips issued the extended probation sentence. Crochetiere will be required to register as a sex offender, but will be granted a hearing in February 2017 to determine whether to waive that designation. He is also required to continue going to therapy and write Sarah a letter of apology.

Officials with the state Northwestern District Attorney's Office had recommended that Crochetiere serve a suspended sentence, which would have required him to register as a sex offender but not carried any jail time. Because he was initially indicted as a juvenile, Crochetiere's case is public record, but no mugshot is publicly available.

"The essence of agreed pleas is to eliminate the uncertainty of a trial outcome, spare the child victim the additional trauma of testifying, offender accountability, particularly when no corroborating witnesses or forensic evidence are available," said a spokesperson for the district attorney's office, Mary Carey. Carey also said that her office will petition to stop Crochetiere when he files his registration waiver.

"They told me that he was a very good candidate for rehabilitation," Sarah's mother said.

The victim came forward regarding the attacks after attempting suicide, said her mother, by which time she had already been harming herself and dealing with depression stemming from the abuse, which began when she was 8 years old.

Sarah, who is now 16 years old, said in her statement that Crochetiere molested her as recently as 2014, when he was 17 years old. Because of the attacks, she said, she "very rarely" leaves her home.

"I suffered from the abuse for at least nine years of what should have been a normal life for me," she wrote. "Do not only give him two years when it's not close to equivalent to how many years of my childhood was stolen from me."