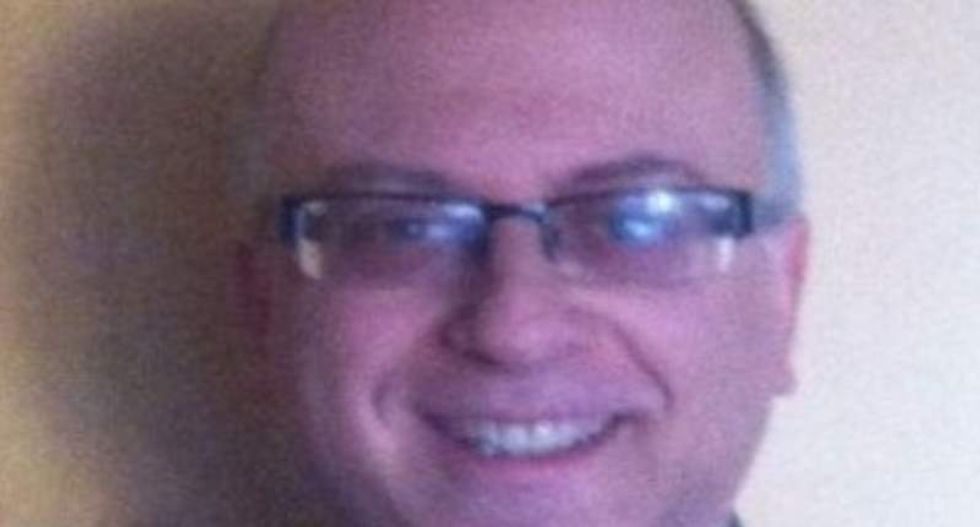 A managing director at New York Life insurance was fired after a Black Lives Matter activist exposed his bitter Facebook rant against her, The Root reported.

Corey Multer's employment was terminated within a five-hour period on Wednesday after Shanelle Matthews, the lead communications strategist for the Black Lives Matter National Network, republished a message Multer sent her saying, "You f*cking racist pig whore. The world would be a much better place if you jumped in front of a moving train. Die!"

Matthews said in her post that she was "unhinged by Mr. Multer’s arrogance," pointing out that he did not try to hide his identity before berating her.

"What Mr. Multer's vicious remarks actually say is that my values and beliefs are not only wrong and unvalued but that I deserve to die because of them," she wrote.

She also contacted the company on Twitter. When the New York Life account asked her for more information, Matthews responded, "What more information do you need? Your Managing Director wished death on me & called me a 'pig whore.'"

Another Twitter user also shared a post in which Multer said President Barack Obama "is a f*ck and should rot in hell," as seen here: 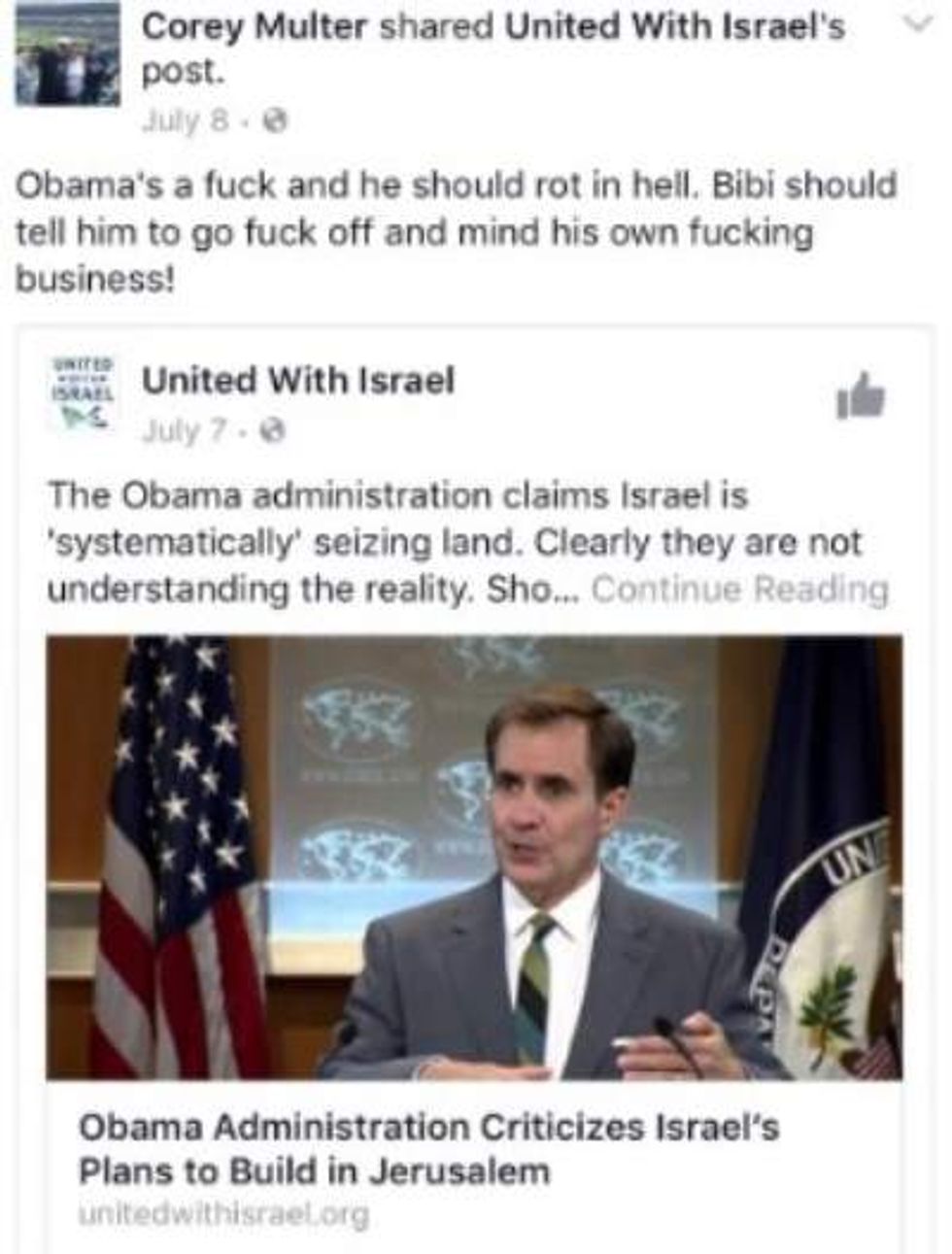 On Wednesday afternoon, the company confirmed that Multer had been fired.

@TheShanelleM as a result of his comment this individual is no longer employed by us
— New York Life (@New York Life) 1470868061.0

The Daily Dot reported that a company spokesperson said in an email that Multer's actions were "completely indefensible and inconsistent with [its] values."