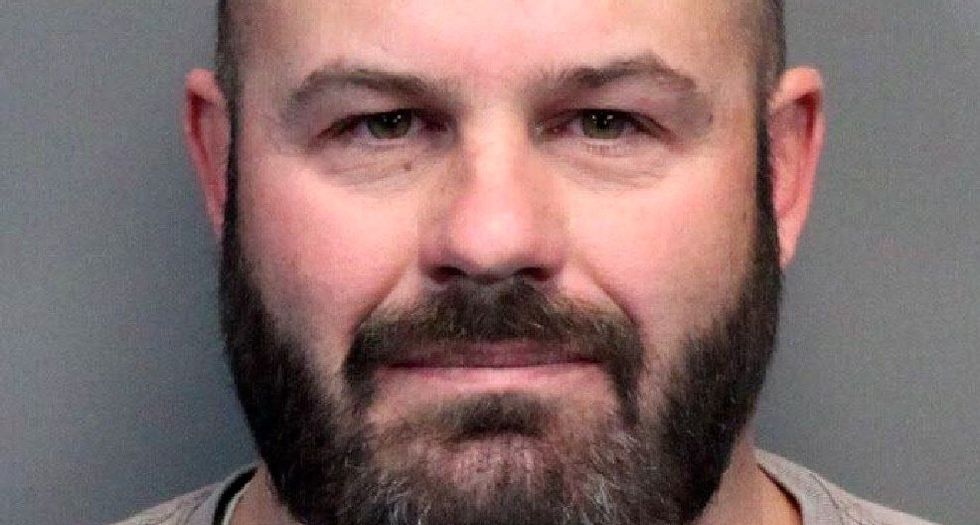 The first of 26 people on trial for their roles in a weeks-long takeover of an Oregon wildlife refuge in January has been sentenced to 2-1/2 years in federal prison, the Oregonian newspaper reported.

Corey Lequieu was sentenced on Tuesday in federal court in Oregon for conspiracy in connection with the armed takeover of the Malheur Wildlife Refuge, the newspaper reported.

In addition to time in prison, he was also sentenced under a plea deal to three years of supervised release, the newspaper said.

Lequieu, then 44, was among the armed protesters who occupied the Malheur National Wildlife Refuge from Jan. 2 over grazing and other rights to use federally-owned land in the Western United States.

In May, he agreed to plead guilty to one count of conspiracy to impede officers of the U.S. government from doing their jobs, court documents show.

Leaders of the protest, including ranchers and anti-government activists Ammon and Ryan Bundy, are set to go on trial as soon as next month. Their armed standoff had lasted about six weeks.

The Bundys were arrested in January along with nine other protesters on a snow-covered roadside where a spokesman for the group, Robert "LaVoy" Finicum, was shot and killed by Oregon State Police. Authorities later said the shooting was later deemed "justified and necessary."

(Reporting by Sharon Bernstein in Sacramento, editing by G Crosse)