Physician calls out Trump’s doc: ‘When I tell someone they’re positive for gonorrhea — they’re not happy’ 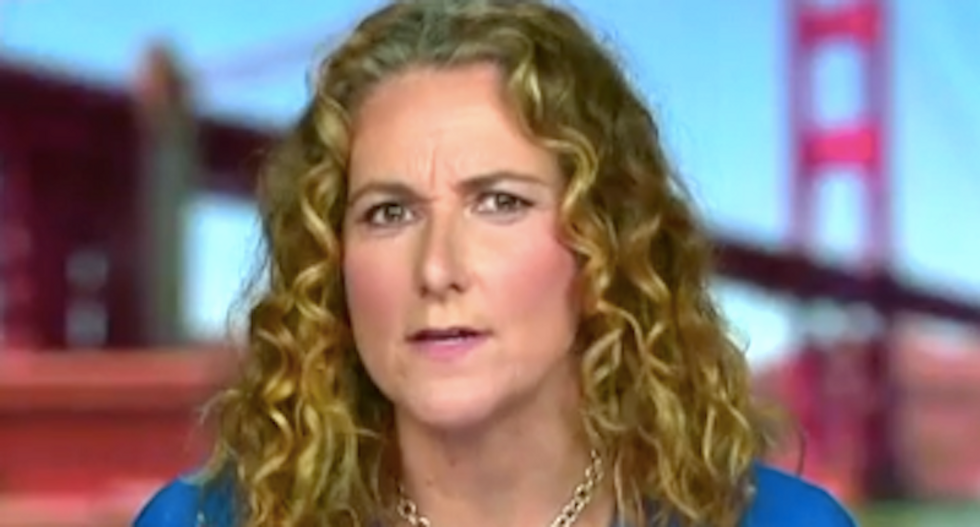 Another physician has called into question the credentials of Donald Trump's doctor and claims he made about the Republican presidential candidate's health.

Trump issued a letter from his personal physician, Dr. Harold Bornstein, in December instead of a detailed medical report -- and the candidate and his surrogates have opened new questions about his health after spreading rumors about Hillary Clinton's physical and mental fitness.

"Being able to unequivocally state that somebody would be the 'healthiest individual' is just not a factual statement, right?" said Gunter, an OB/GYN and medical blogger. "You would have had to examined every other president to be able to say that, so that's incorrect. Lab results aren't reported as being 'astonishingly excellent' or not -- we give lab values or positive or negative (test results)."

"Then there's the fact that he says all of Mr. Trump's results are positive -- which, of course, would be a bad thing," Gunter added. "When I tell someone they have gonorrhea, when they have a positive test for gonorrhea, they're not happy about that. That's not 'astonishingly excellent.'"

Cuomo listened with some apparent discomfort as Gunter laid out her analogy, and replied: "Nope, I'm guessing they would not be, doc. Interesting example you give there."

Gunter has raised questions in the past about Bornstein and his letter -- such as the inclusion of his email address and the URL of a nonworking website on the letterhead, in addition to inaccuracies in the way he described his affiliation with Lenox Hill Hospital.

She also said Trump had revealed few specifics about his own health and fitness, compared to Clinton -- and Gunter said voters deserved valid information to compare the two candidates.

"We don't know why Donald Trump lost 15 pounds -- he says he like to eat KFC a lot, so that's a concern," Gunter said. "That's really important, you can't put a piece of medical information out there and not follow it up."

Gunter also raised questions about the validity of the doctor's letter itself.

"There's some issues about how his signature was, basically how he described his division or section he was in, which the doctor isn't," she said.

Cuomo then interrupted and asked if she was among the conspiracy theorists who have speculated that Trump wrote his own doctor's note.

"No, I'm not in any camp, I'm pointing that there's a lot of inaccuracies, and I think that the doctor should explain why he wrote it that way," Gunter said. "If that's his letter and that's how he writes, what's the big deal about saying, 'This is me, and gosh, I made a mistake in saying which section that doesn't exist at Lenox Hospital that I thought I was in.' So I think there's a lot of a inconsistencies, and you have a document that's this important -- it should be accurate."