'Policing for profit': South Carolina cops have raked in $23 million in property seizures in 5 years 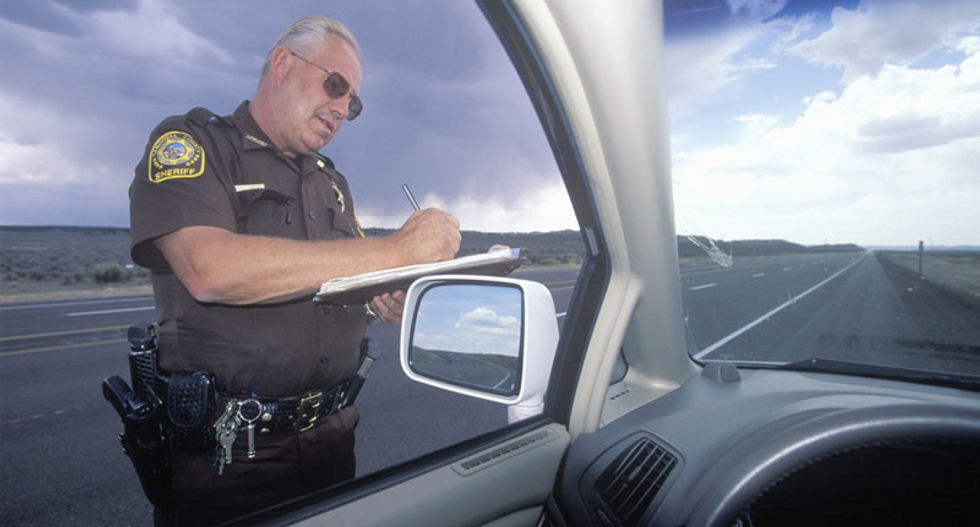 Civil asset forfeiture has become increasingly controversial in recent years, as we've seen several stories of law enforcement officials abusing their authority to seize suspects' property that they allege was involved in a crime.

South Carolina news station WYFF 4 reports that police departments in the state have raked in an estimated $22.7 million in property seizures over the last five years alone.

This estimate earned South Carolina a "D-" grade from the Institute for Justice, a group that advocates against abuse of the civil forfeiture system.

"South Carolina is more focused on policing for profit, taking money off the streets, than it is for arresting bad guys and getting drugs off the street," Institute for Justice managing attorney Lee McGrath told WYFF 4. "A person does not need to be charged or even convicted of a crime to lose their property. You can be acquitted of a charge in criminal court, but still lose your property through civil forfeiture."

Groups such as the Institute for Justice and the American Civil Liberties Union have been campaigning to reform civil forfeiture procedures to make sure that police aren't simply swiping property from suspects to fund their departments.

McGrath points out that states such as Florida, Nebraska and New Mexico have made real reforms to their asset forfeiture policies, although there are a lot of states left such as South Carolina that are in dire need of reforms.

South Carolina isn't the exception to the rule either -- as the Institute for Justice's state-by-state rankings make clear, the vast majority of states in the country received "D" grades or worse.