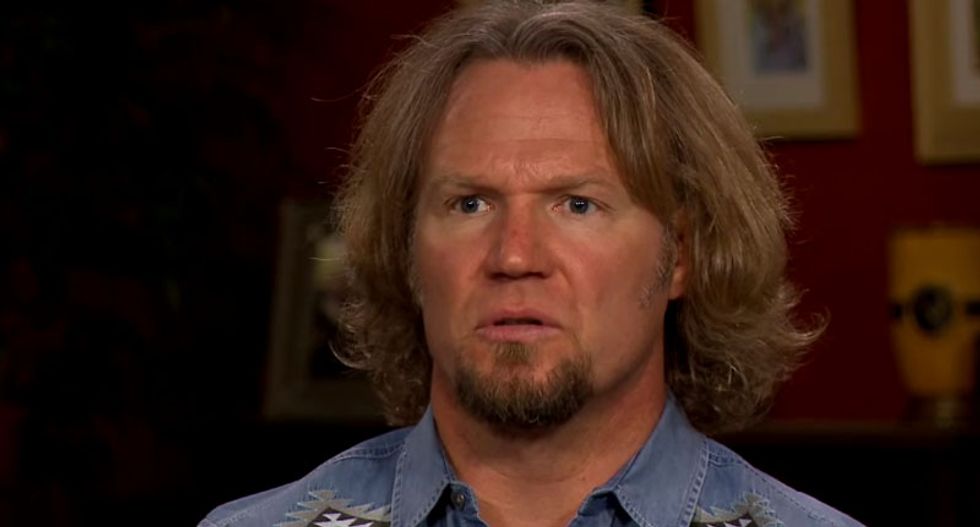 The star of the reality TV show Sister Wives is planning to take his case against Utah's bigamy laws all the way to the Supreme Court.

Salt Lake City news station Fox 13 Now reports that Kody Brown and his four wives have until September 10 to file a petition for certiorari that will formally ask the Supreme Court to review their case.

The family will be appealing a 2015 decision made by the U.S. Court of Appeals for the 10th Circuit that upheld Utah’s anti-bigamy laws that forbid cohabiting with another adult in a marriage-like arrangement while already married to another adult.

Fox 13 Now notes that the Brown family first became the subject of a legal investigation after their reality TV show began airing in 2010. Kody Brown and his wives -- Meri, Christine, Janelle and Robyn -- first sued the state of Utah over its laws prohibiting multiple marriages in 2012, as they argued that such laws "infringe on their rights to privacy and religious freedom."

If the Supreme Court takes up the case, it will be the first polygamy-related case that it's taken up in more than a century.