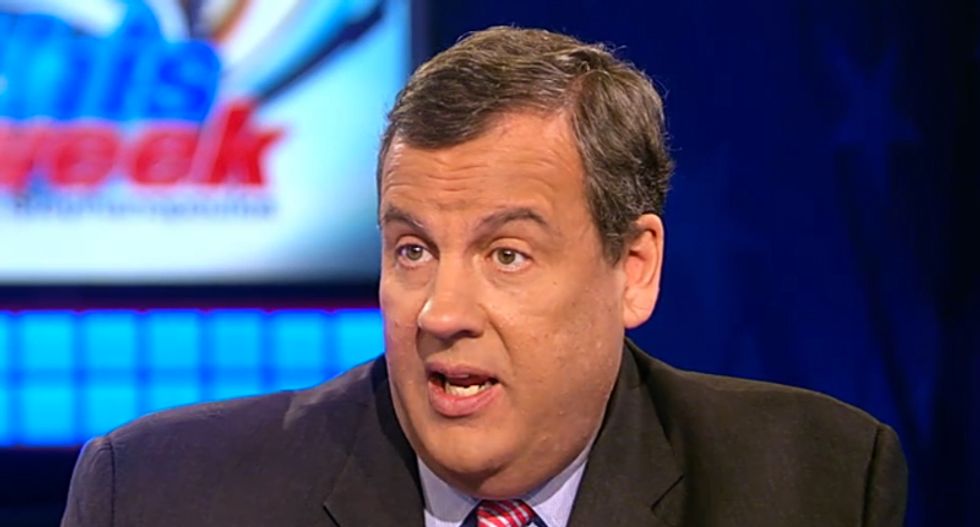 The past year has been very rough for New Jersey Gov. Chris Christie, and some newly unearthed text messages are about to give him an even bigger headache.

In a particularly damning set of exchanges, Renna tells Sheridan that their boss completely lied to the media while answering a question about whether his campaign manager Bill Stepien had any knowledge of the George Washington Bridge lane closures that Christie aides coordinated to punish the Democratic mayor of Fort Lee for not endorsing their boss during his 2013 reelection bid.

"Are you listening? He just flat out lied about senior staff and Stepien not being involved," she said, referring to Christie's campaign manager Bill Stepien.

Sheridan responded by noting that Christie is "doing fine" and "holding his own up there."

Renna replied that this was irrelevant because Christie was lying through his teeth.

"But he lied," she insisted. "And if emails are found with subpoena... it could be bad."

In reality, emails surfaced in 2014 that showed Stepien was well aware of the scheme to shut down the bridge lanes and even referred to Fort Lee Mayor Mark Sokolich as an "idiot."

Check out the full text message exchange below.