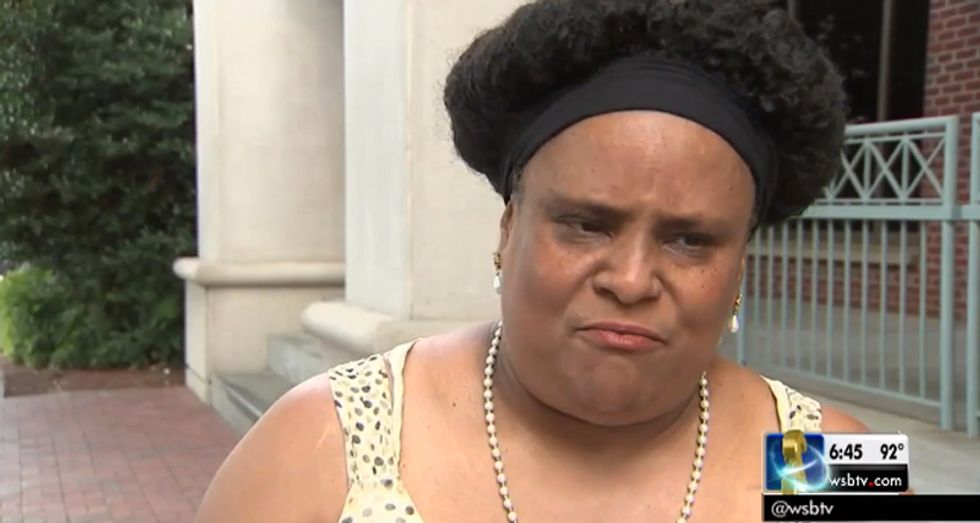 A Georgia teacher is looking at a possible suspension after creating a board game based upon the Underground Railroad that put the only African American student in her class in the position of continually playing a slave.

As reported by the Atlanta-Journal Constitution, Delores Bunch-Keemer became aware of the role-playing game when her 10-year-old granddaughter came home from Cheatham Elementary on Tuesday.

“She was very concerned. I could see the expression on her face," Bunch-Keemer said, explaining that the interactive game was designed by the teacher to have students play the role of slaves escaping a plantation in search of the Underground Railroad.

According to the woman, her granddaughter was stuck playing a slave continually and was returned to the plantation where the game card stated she would be beaten.

Being the only black student in the class, Bunch-Keemer said her granddaughter found the game upsetting.

Attempting to address the issue, she said she went to the school to meet with the teacher and express her displeasure by using an alternative example.

"If we did a Holocaust game, and people had to roll the dice if they were going to go in the gas chamber, do you see any similarity in that," she asked the teacher. "And she didn't, that it was wrong," adding that the teacher said she had used the game before without any complaints.

According to school administrators, the game was not authorized and the teacher is currently facing disciplinary action.

Watch video below from WSB-TV: