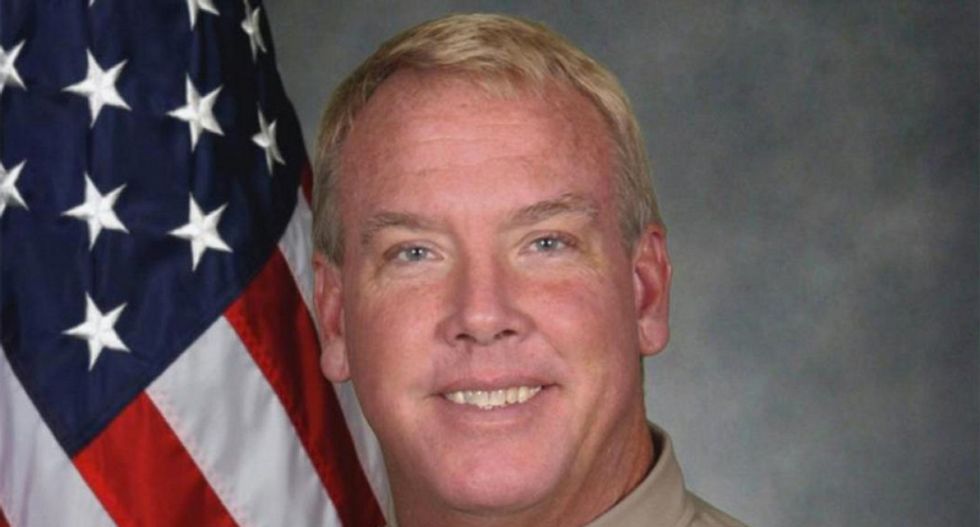 Texas police authorities, who spent several weeks investigating the murder of a sheriff's deputy after he reported prowlers near his property, admitted on Friday that he had committed suicide instead, reports KEYE.

Travis County Sheriff's Office deputy Sgt. Craig Hutchinson was found dead from a gunshot wound near his Austin-area home back on July 25th.  At the time Hutchinson had reported seeing prowlers near his home. In the investigation that followed Round Rock police reviewed over 150 pieces of evidence and spoke with numerous residents in his neighbor while investigating over 117 tips and offering a $50,000 reward during the manhunt.

In the process six suspects were taken into custody as "persons of interest" and held on minor charges until they were released on Thursday, with a few of them spending several days in jail.

On Friday, Travis County Sheriff Greg Hamilton told reporters at a news conference that the veteran police officer had killed himself and had been suffering from depression.

“I can tell you two weeks before this occurred Sgt. Hutchinson was in my office talking about how excited he was for retirement and moving to a ranch, tinkering with cattle,” he explained. "This one final act does not minimize his career. Hutch had some demons that we didn’t know about.”

According to investigators, Hutchinson suffered from anxiety and depression, stating he was prescribed an anti-depressant in December of last year -- but that no sign of the drug was found during his autopsy. The official autopsy states that the officer was killed by a single bullet to the head after passing through his left hand.

According to authorities, Hutchinson was plagued by money problems, with his car having been repossessed twice and his home was in foreclosure and slated for sale.

Watch the video below via KXAN: