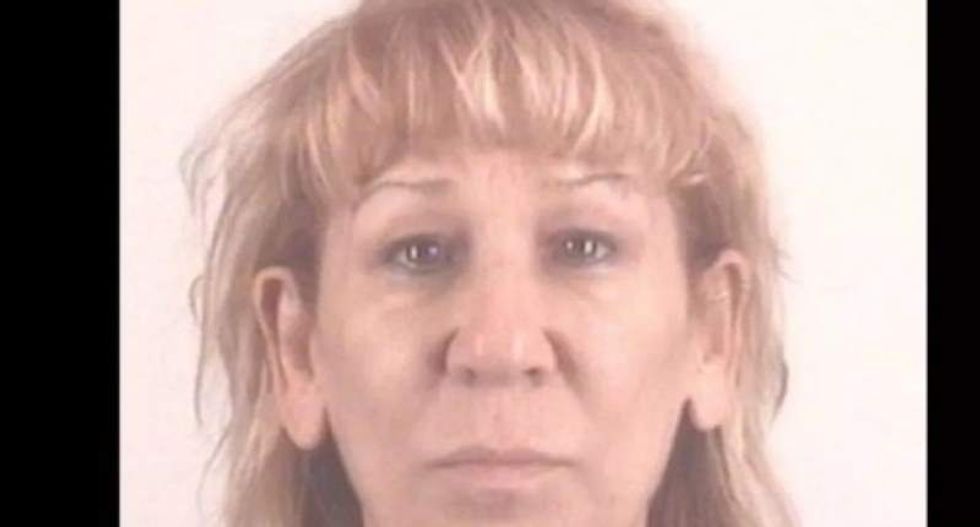 A 64-year-old Texas woman could be sentenced to 20 years in a federal jail for imprisoning two immigrant women in her home and forcing them into servitude for 14 years, Fusion reported.

Olga Sandra Murra was convicted of two counts of "harboring an illegal alien" and two counts of forced labor for her actions against two women identified only as V.R. and I.G., both of whom she brought into the country without documentation.

Murra then forced the two women to cook her meals and clean her home, while also serving as labor in her home-cleaning business. Murra also took the womens' earnings from that job, and forced them to sleep on her bedroom floor, or in her yard as a punishment.

Immigration officials said in a statement that Murra also used religion and threats of violence to intimidate the two women.

"Murra represented herself to the women as the voice of God on earth, and required them to listen to religious recordings of Murra reading Bible verses and discussing their meaning while they cleaned homes," the statement read. "She caused both women to believe they would go to hell if they did not obey her."

She also told one of the women that if she disobeyed her orders, she would contact authorities, which would cause the woman to be "be buried in a field with other illegal aliens."