Woman can now use '8THEIST' license plate after settling lawsuit 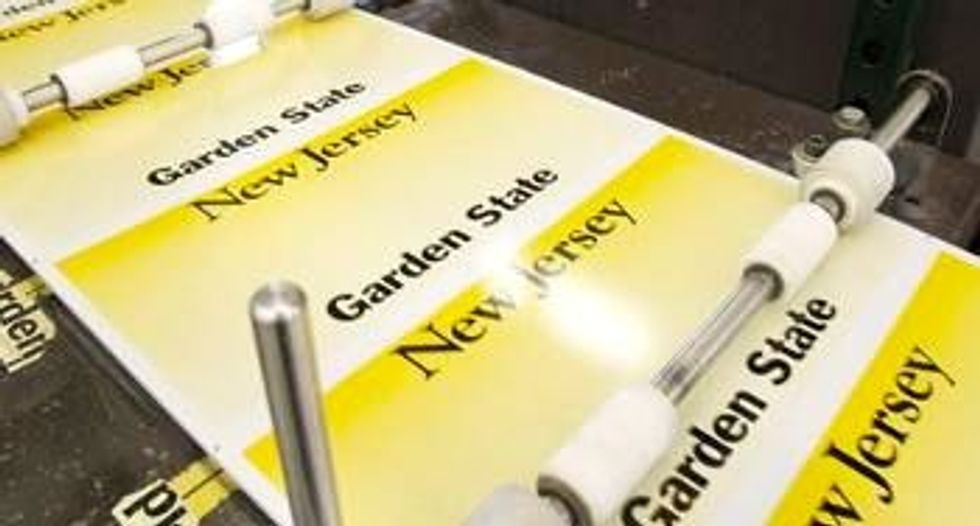 NEWARK -- A woman whose request for a vanity license plate reading "8THEIST" was denied two years ago when state officials said it might be considered offensive will now be allowed to display it. A settlement filed in federal court on Friday resolves a lawsuit filed in 2014 by Shannon Morgan. As part of the settlement,…