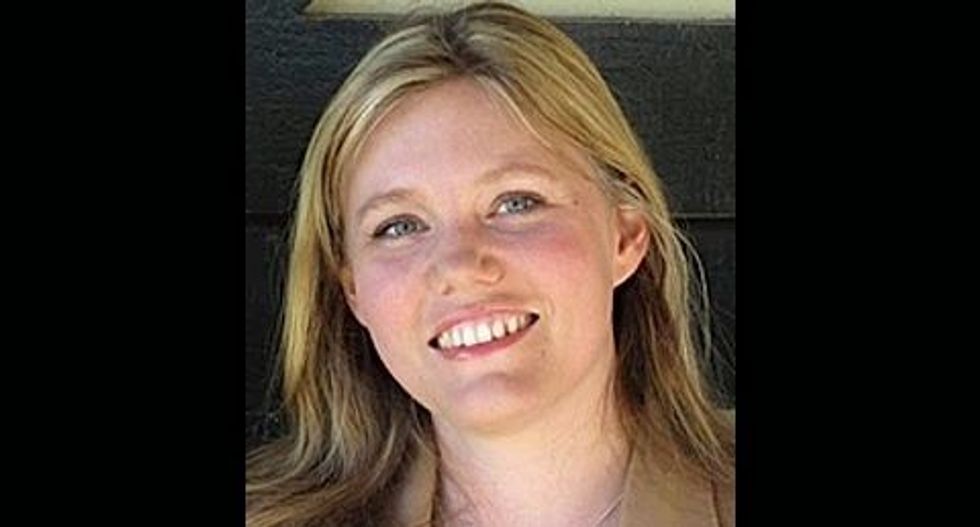 A woman who was kidnapped near her California home at the age of 11 and held captive for 18 years by a convicted sex offender cannot sue the U.S. government for failing to properly supervise him on parole, a federal appeals court ruled on Friday.

A three-member panel of the 9th U.S. Circuit Court of Appeals in San Francisco decided 2-1 that while the crimes against Jaycee Dugard were horrific, the interaction of state and federal statutes did not hold the government liable for the incompetence of parole officers in such cases.

"While our hearts are with Ms. Dugard, the law is not," Judge John Owens wrote in a 14-page ruling upholding a lower court that dismissed the lawsuit.

Judge William Smith dissented from that opinion, arguing that his colleagues in the majority had improperly applied the so-called Federal Claims Tort Act.

The 2009 reappearance of Dugard, who had given birth to two daughters during her captivity in a warren of sheds and tents behind Phillip Garrido's home in the Northern California community of Antioch, made international headlines.

Dugard was discovered after Garrido brought her and her daughters to a parole office that had been contacted by police at the University of California, Berkeley, who had become suspicious of him.

Authorities later apologized for missing numerous chances to find him in violation of his parole and rescue Dugard and her children.

Dugard was abducted in June 1991 as she walked home from school near South Lake Tahoe. She received a $20 million settlement from the state of California.

She separately sued the federal government, which oversaw Garrido's parole beginning in 1988, on the grounds that if its agents had done their job adequately he would not have been free to kidnap her three years later. That lawsuit was dismissed by a federal judge, prompting Dugard's appeal to the 9th Circuit.

Garrido was twice arrested for kidnapping and sexual assault in the 1970s before he was convicted in 1977 of abducting a woman in South Lake Tahoe and driving her to Nevada, where he hid her in a shed and raped her.

He was released from federal prison on parole in 1988, with his supervision to be taken over by the state of California in 1999.

According to the appeals ruling parole officers failed to report some 70 drug-related parole violations by Garrido to their superiors.