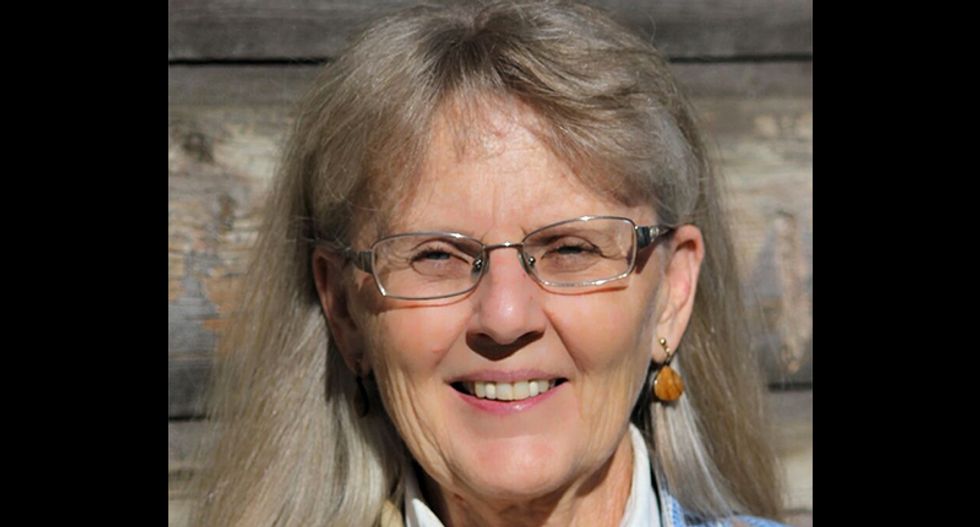 Circuit court magistrate and municipal judge Ruth Neely declared in 2014 she would never perform same-sex marriages due to her religious beliefs, even if it was legalized.

“When law and religion conflict, choices have to be made,” she reportedly said.

After the Supreme Court overturned bans on same-sex marriage, Neely made good on her threat. So, the Wyoming Commission on Judicial Conduct and Ethics filed a complaint against her for violating six rules of judicial conduct. The case alleges prejudice based on sexual orientation, improper behavior for giving the interview where she declared her intentions and refusing to uphold the rule of law, according to the Casper Star Tribune.

The commission threw Neely a bone and essentially agreed to forget the whole thing if she admitted she was wrong and wouldn't do it again. She refused, doubled down and said she'd fight on. So, in May, the commission suggested the Wyoming Supreme Court intervene.

Neely and her attorney asked the state Supreme Court to reject the Commission's suggestions and requests, but Friday, the Wyoming Supreme Court agreed that the case will be heard, according to the Associated Press.

Unlike in the case of officials like Kentucky County Clerk Kim Davis, who refused to give out marriage licenses, judges are tasked with performing the union. There is no "deputy" in their case that can step in. Yet, despite making the "deputies can do it" argument, Kim Davis was still held in contempt of court, and a federal judge declared that contempt still holds today.

A similar case was just decided in Alabama, where anti-LGBT Judge Roy Moore was suspended by his state's Supreme Court for also denying to perform same-sex marriages and encouraging other judges to also refuse to do so.