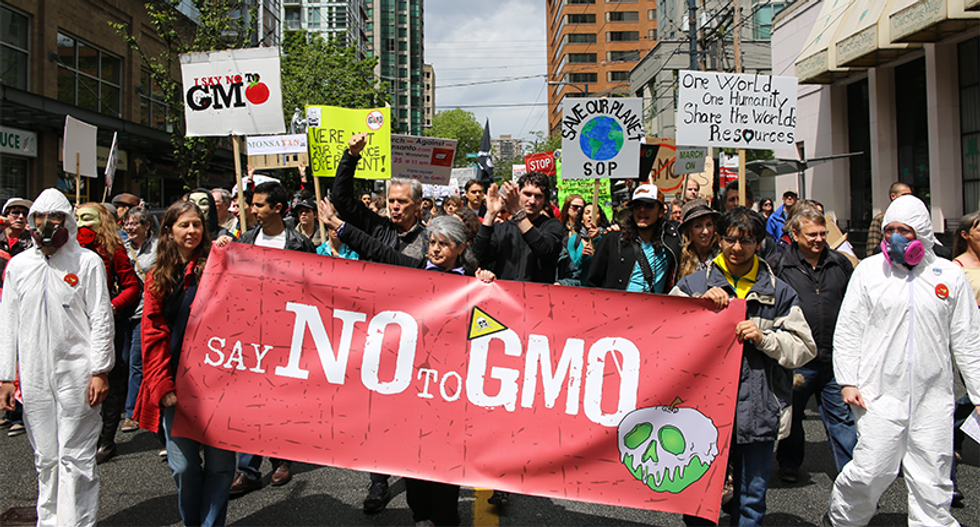 German drugmaker Bayer said its two best-selling drugs had a higher annual peak sales potential than previously targeted, after the agreed $66 billion takeover of Monsanto stirred criticism it might neglect its pharmaceuticals business.

For the eye medicine Eylea, jointly developed with Regeneron , it now sees peak sales potential of more than 2.5 billion euros, up from at least 1.5 billion previously.

In consumer health, previously boosted by the acquisition of brands from Merck & Co , it now sees sales adjusted for currency swings growing by between 4 and 5 percent by the end of 2018 and an adjusted EBITDA margin of about 25 percent, up from 24 percent in 2015.

Bayer has "underestimated the country risk from Emerging Markets volatility", the company said in presentation slides.

It also cited "stronger business disruption than anticipated during the integration of Merck Consumer Care and Dihon in China", referring to a Chinese non-prescription drugs unit it acquired in 2014.

"2018 EBITDA guidance for Pharma and Animal Health may ... offer some upside against consensus, though the consumer margin guidance may disappoint slightly," Jefferies analysts said in a note to investors.

Bayer shares were seen 1.5 percent higher in premarket trading at brokerage Lang & Schwarz, where the overall German market was seen little changed ahead of the official market open at 0700 GMT.