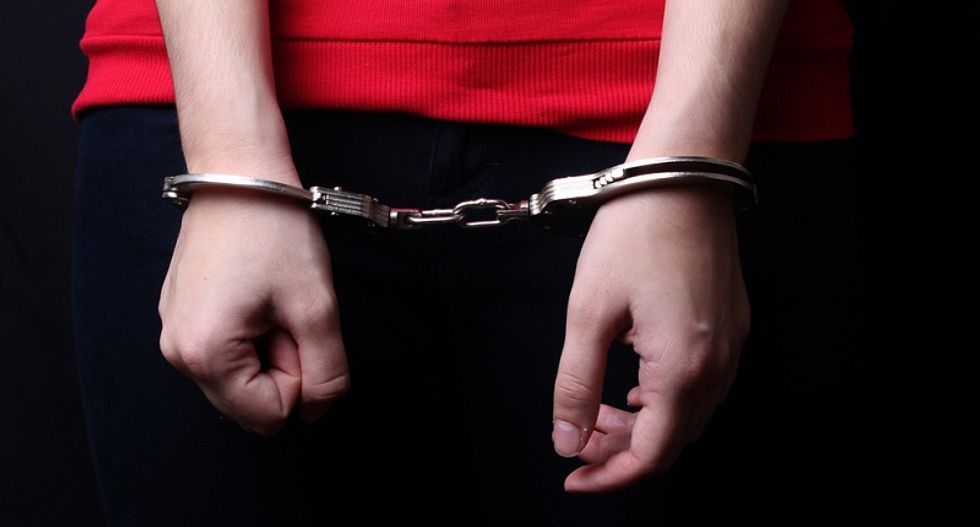 Tired of readers keeping books well past their return date, an Alabama library is cracking down on slow-to-return readers with the threat of $100 fines and up to 30 days in jail.

According to the Guardian,  the Athens-Limestone public library is awaiting the return of over $200,000 worth of overdue books, with the library's director saying the readers who aren't bringing books back are basically stealing from taxpayers.

“Sometimes we hear, ‘I lent my library card to my cousin,’” said director Paul Laurita. “I just want to ask, ‘Would you lend your cousin your credit card? If they go and get $700 worth of clothing and you’re responsible for the bill, would you do that?’”

With that in mind, Laurita is turning to a city ordinance which states that it is against the law for any person with library card to “fail or refuse to return” anything borrowed from the public library. Under the ordinance, violators may be fined up to $100, sentenced to a city jail term of 30 days or even both at the discretion of a municipal judge.

According to Laurita, the library allows members to take out up to 25 books at a time and -- at a retail cost of $25 -- the value of the books not returned can start to add up.

Going forward, readers will receive an email or text message letting them know their materials are due. That will be followed by an overdue notice and, if the books are still not returned, the library will take legal measures by filing with the court which can lead to a summons and even a warrant for failure to appear.

According to police chief Floyd Johnson, even if a library patron returns their books and pays their fines, they could still face jail time and fines for not appearing when summoned by the court.

“It's been a good long while, but we've had people who have been picked up over overdue library books,” Johnson said.

According to Laurita, books aren't the only problem with the library also lending DVDs.