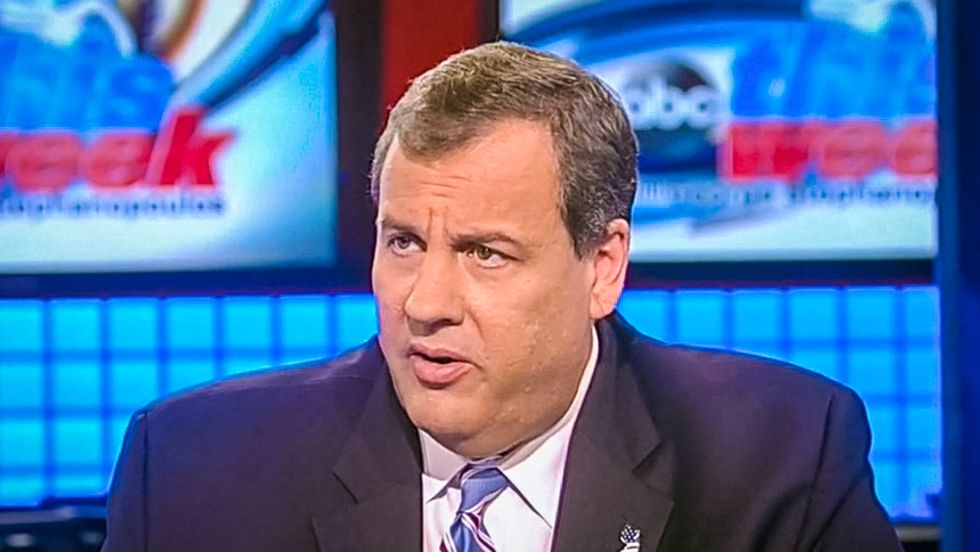 NEWARK-- He called it a "cloak-and-dagger" meeting. The first day in September 2013 that Fort Lee was mysteriously paralyzed with traffic caused by the shutdown of local toll lanes at the George Washington Bridge, Police Chief Keith Bendul said he could not get any answers from the Port Authority--which operates the bridge--until he finally reached Robert…