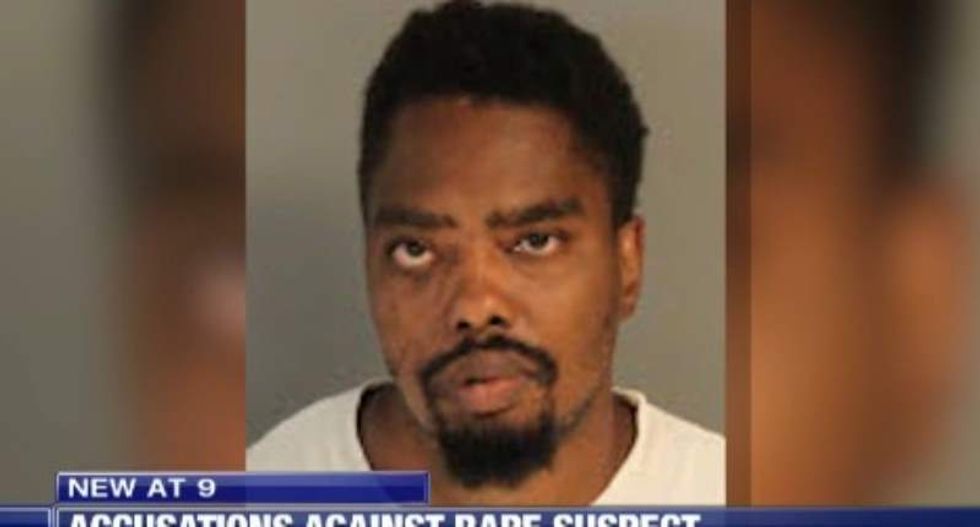 A 31-year-old church usher currently accused of raping a 7-year-old boy in 2009 was also investigated for a similar attack just a year earlier, WBHQ-TV reported.

"It's just hurtful to know that I couldn't get justice for my son, and he has to live with this situation," said the mother of the second alleged victim, who said her son was 2 years old when Mark Richard assaulted him in a Memphis apartment complex in 2008.

The woman said she reported the attack to police, but no charges were filed against Richard.

Richard, an usher at Messiah Missionary Baptist Church, was arrested on Sunday and charged with rape of a child for molesting a 7-year-old boy during a service in 2009. Part of Richard's duties at the church including taking young boys to the restroom during services.

WREG-TV reported that the incident was not reported until 2013, and that the victim has lived with depression and thoughts of suicide since the assault.

"When you molest a person, you know, you rape them, you're taken part of them away," the first victim's mother said.

The suspect is currently in jail on $100,000 bond. WATN-TV reported that he is scheduled to appear in court on Sept. 27.

Watch WBHQ's report, as aired on Monday, below.