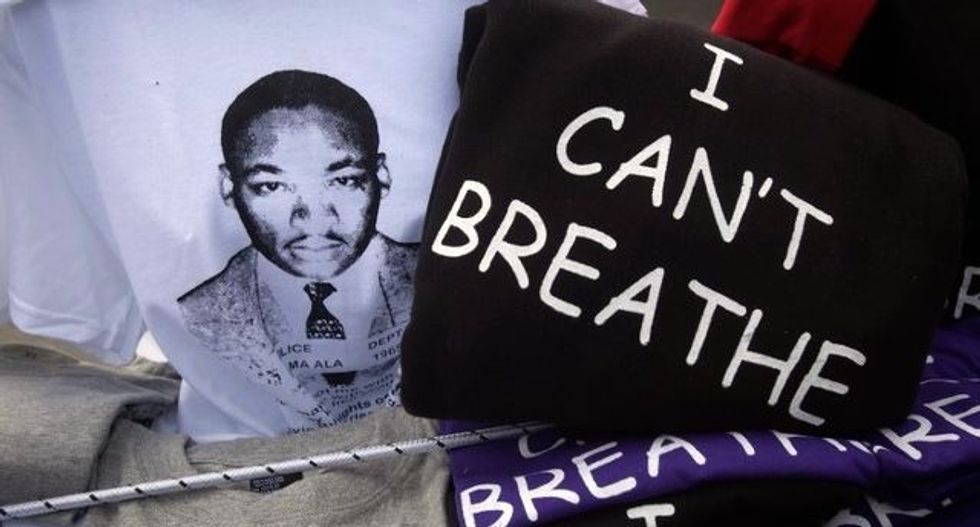 The family of a African-American man who died in 2010 after being tasered by Cleveland police will receive a $375,000 settlement from the city, the mayor’s office said on Thursday.

First responders were unable to resuscitate the 40-year-old, 12 minutes after two Cleveland Police officers pulled him over, tasered him, subdued him with a blow to the neck and placed him in a patrol car on Dec. 31, 2010, according to court documents.

Brown’s death was a result of “tasering on an enlarged hypertensive heart” and ruled a homicide caused by "cardiopulmonary arrest following physical exertion during law enforcement activity," according to the Cuyahoga County coroner’s office.

The settlement is the latest of a number of payouts to families of African- Americans who have died as a result of encounters with the city's police. In April, the city agreed to pay $6 million to the family of Tamir Rice, the 12-year-old boy shot dead by police while holding a replica gun in 2014. The families of Malissa Williams and Timothy Russell were paid a combined $3 million after the two were fatally shot by officers.

In the latest case, Shirley Brown, Rodney’s mother, filed a lawsuit in U.S. District Court in 2011 against the city of Cleveland and the police officers involved in the arrest, alleging excessive force, assault and battery and wrongful death. She also said that the officers did not have probable cause to stop Brown’s vehicle.

Officers said Brown was slurring his words after he was pulled over for not having his headlights on and that he tried to flee the scene. Brown, officers said, then engaged in “a prolonged and vigorous struggle” that took “the collective effort of eight police officers, six who arrived as backup” and that he pulled out a knife during the struggle.

Shirley Brown’s attorneys submitted an audio exchange between Rodney Brown and one of the officers picked up on the dispatch radio where Brown said “I can’t breathe.” and the officer responded, “So? Who gives a (expletive).”

A trial in the matter scheduled for next month has been canceled and the settlement is awaiting probate court approval.