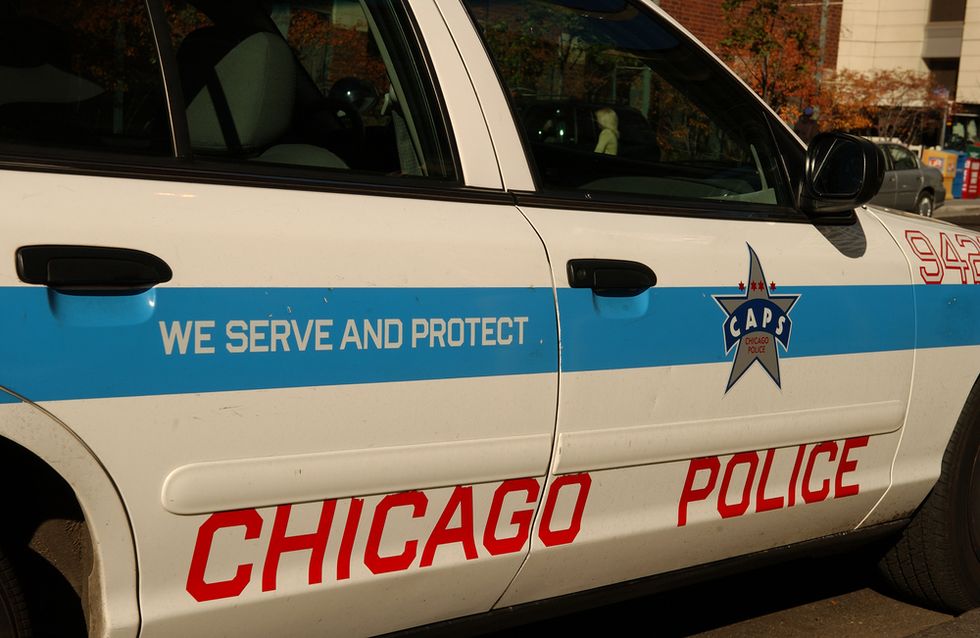 Chicago's police department plans to hire nearly 1,000 officers over the next two years in a bid to combat a surge of violence in the third-largest U.S. city including more than 500 murders this year, the Chicago Sun-Times reported on Wednesday.

The city currently has around 12,000 officers, the newspaper reported.

Chicago is struggling with a wave of violence that has included 509 murders in the city already this year, according to Chicago Police Department statistics, a 46 percent increase from last year.

Chicago Mayor Rahm Emanuel had been reluctant to hire more officers, relying instead on existing officers to work overtime. He is scheduled to give a speech on the city's crime problem on Thursday night.

(Reporting by Timothy Mclaughlin; Editing by Will Dunham)