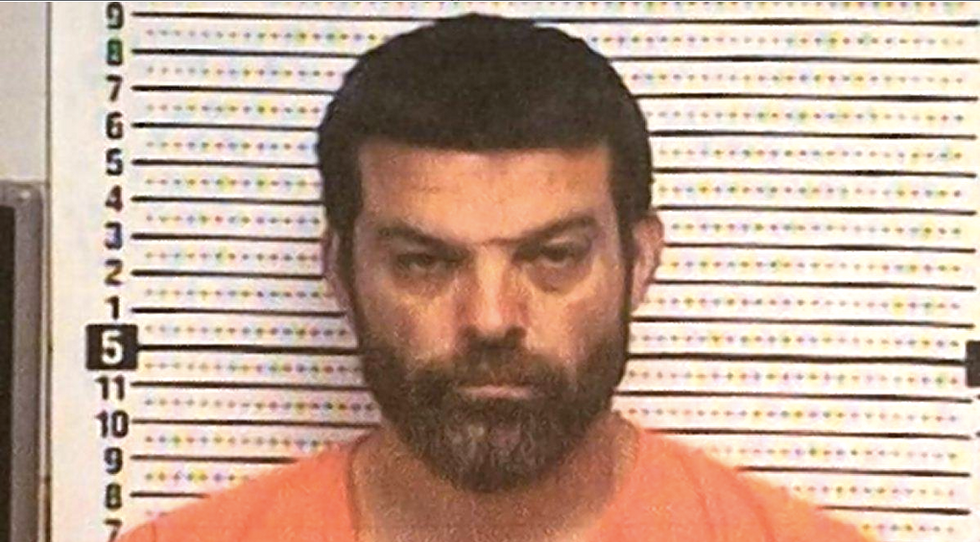 Toby Willis -- patriarch of the conservative Christian family featured on TLC's reality show The Willis Family -- has been arrested and charged with the rape of an underage girl.

The New York Daily News reported Saturday that Toby Willis, 46, was arrested and charged by the Tennessee Bureau of Investigation (TBI) for raping an underage girl 12 years ago.

TBI agents carried out a days-long investigation of the charges against Willis, who is the father of 12 children, all of whose names begin with the letter J. The Duggar-like musical family were the stars of their own reality show about traveling the country spreading the Christian gospel and performing country music. However, due to poor ratings, TLC canceled the show in April.

Willis was apprehended in Kentucky where he fled in an attempt to evade arrest. He will be extradited to Tennessee's Cheatham County Jail, where he will be held without bond.

Willis and his wife Brenda -- like Jim Bob and Michelle Duggar -- are Quiverfull parents, adherents to a Christian dominionist sect that encourages married couples to produce as many offspring as possible in order to raise an army of believers.

The word "Quiverfull" comes from the Old Testament Psalms of the Christian Bible. Psalm 127 says, “Children are a blessing from the Lord...happy is the man who has his quiver full of them.”

The Duggar family has had problems of its own, with eldest son Josh confessing to molesting underage girls -- including his sisters -- as a teen. Then Josh was revealed to have cheated on his wife through the website Ashley Madison.

When reached for comment about Willis' arrest, a spokesperson for TLC said, "We are shocked to hear this news."