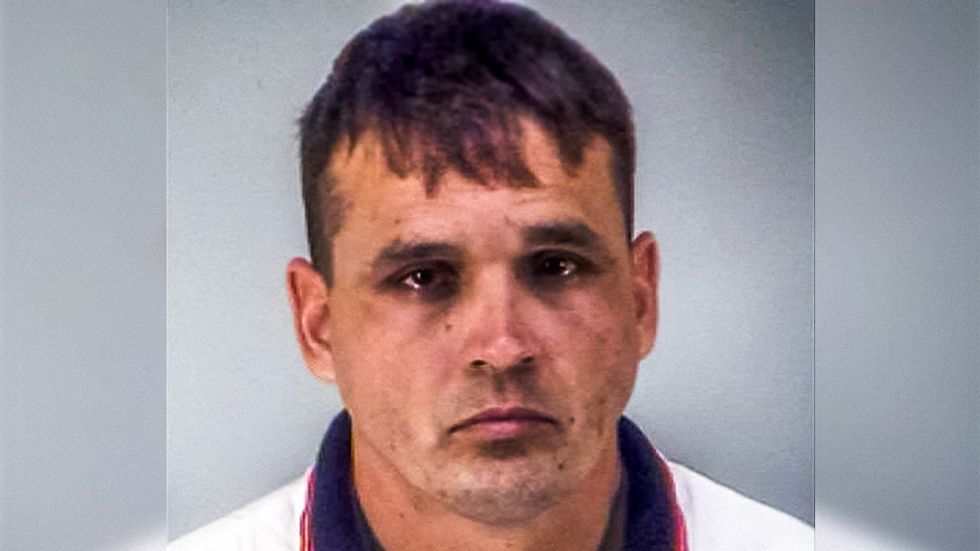 A trooper with Florida Highway Patrol allegedly groped a young woman and then told her that he did it to help with her "insecurities."

WFTV reported that 35-year-old Trooper David Gonzalez was charged with battery this week after investigators concluded that he groped the woman at a traffic stop.

The woman told investigators that Gonzalez pulled her over earlier this month and said, "you really look good tonight," before directing her to move her car to a side street.

After asking her to step out of her vehicle, she said that Gonzalez took her cell phone and added himself to her Snapchap account.

A Lake County Sheriff's Office report indicated that the trooper took a selfie with the woman, and then sent it to her friends "to see if she thought he was cute,” according to the Palm Beach Post.

Gonzalez allegedly began hugging the woman "because she looked nervous," deputies wrote in the report. He then kissed her neck and reached under her shirt to grope her breast, she said.

After the woman reported Gonzalez to an off-duty officer, investigators began monitoring Snapchat communications between the two.

The report said that the woman told Gonzalez over Snapchat that he “moved too fast with her," and his response was that "guys only want one thing and I wanted to treat you with respect and do away with you(r) insecurities about yourself.”

Gonzalez was fired by the Florida Highway Patrol and is facing charges of simple battery. He was being held in lieu of $10,000 bond.