Four dead in shooting at mall in Washington state: police 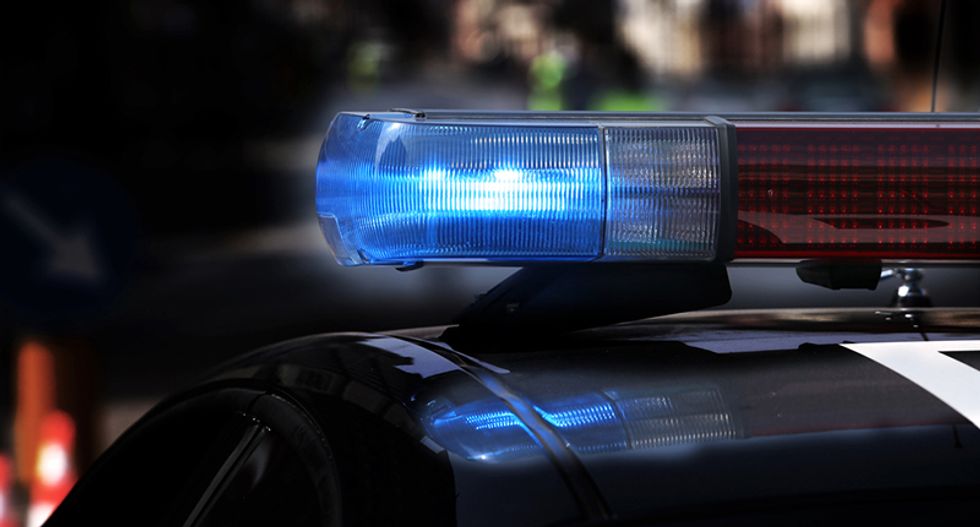 Police in northwest Washington state on Saturday conducted a manhunt for a gunman who opened fire in a mall, killing four women and critically wounding a man, media said.

A man walked into the Cascade Mall in Burlington, Washington, about 65 miles (105 km) north of Seattle and began shooting at about 7 p.m. local time on Friday, Washington State Patrol spokesman Mark Francis said on Twitter.

Four women were killed in the attack in the mall's Macy’s store cosmetics department, Francis told the New York Times.

Authorities initially said on social media four people were killed in the shooting. As authorities cleared the mall and assessed the situation, the number of dead was revised to three, according to several local and national media outlets.

Early on Saturday, the Times along with several other media outlets reported that the authorities had increased the number of dead again to four.

Local and state police officials were not immediately available for comment.

Harborview Medical Center in Seattle said in a statement that it was treating a man who was in critical condition from the shooting.

Francis said on Twitter that police and rescue workers carefully worked their way through the 434,000-square-foot (135,000 m) mall, clearing stores and evacuating shoppers some of whom, according to local media, locked themselves in dressing rooms.

He also said police were searching the area for the shooter, who was described as a "Hispanic male wearing gray" and last seen walking toward a nearby highway away from the mall.

Local authorities searched throughout the night for the gunman, believed to be armed with a rifle and warned residents to remain inside.

"Tragedy has struck in Washington tonight. Our hearts are in Burlington," Governor Jay Inslee said on Twitter.

The shooting comes less than a week after a man stabbed nine people at a mall in central Minnesota before being shot dead. The FBI is investigating that attack as a potential act of terrorism.

NBC News reported that Washington State Patrol had said that there was no indication of terrorism in the shooting in Burlington.

"At this time, the FBI has no information to suggest additional attacks planned in WA state," the agency said on Twitter.

(Reporting by Brendan O'Brien in Milwaukee. Editing by Jane Merriman)