'GOD HELP US!' Conservatives freak out over 'Charlotte' riot video — but it’s actually from London 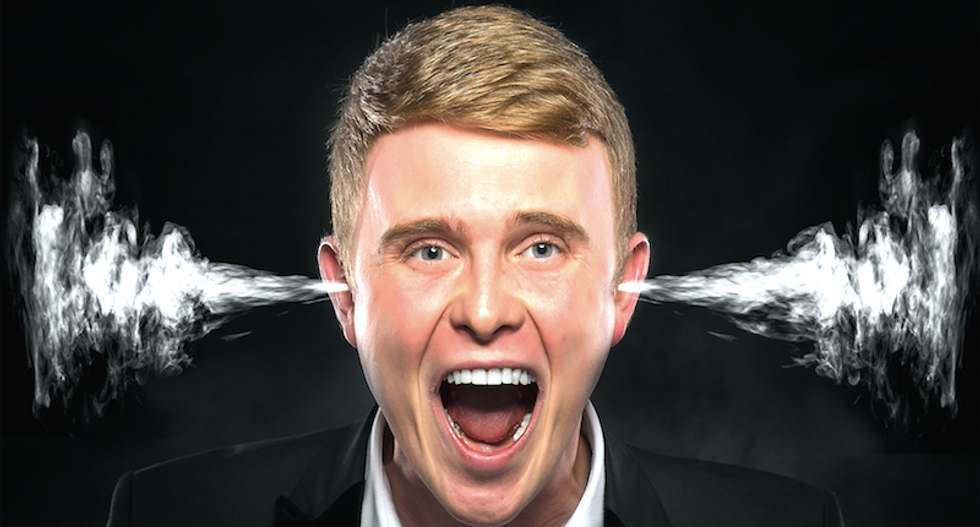 A violent video currently being circulated by conservatives on social media as an example of how far racial tensions have risen in the U.S. actually shows an attack from London.

London's Metropolitan Police posted the video on Wednesday and Thursday in hopes of tracking down a group of men who attacked a homeless man within sight of security cameras.

Britain's The Daily Mirror newspaper carried the story on Thursday morning. So far, no arrests have been made.

Nonetheless, as RT.com noted, many U.S. conservatives are convinced that the violent incident took place during the riots in Charlotte, NC which were spawned by the police killing of a black man named Keith Lamont Scott.

Trump supporter Rebecca Faussett watched the video and wrote, "OMG WHAT LOW LIFES THAT POOR MAN! SHAME ON U! THIS IS SICKENING! WHAT JAS HAPPENED TO COMPASSION FOR OTHERS. GOD HELP US!!!!!!!"

Another conservative wrote, "The Leftwing tries to kill God & this is the result. Godless animals w/no conscience or empathy roaming the sts."

Not everyone on Twitter was duped. A user named @KilgoreSprout said, "It's footage from London, UK...Can you not see the big red bus in the background?"

Faussett replied, "Your [sic] wrong on live feed on fox."

"Maybe you'll now reevaluate them as a credible source," said @KilgoreSprout. "There is also a tube sign in the background."

Many other conservative Twitter users posted the video along with their comments regarding black Americans and the escalating protests against police violence.