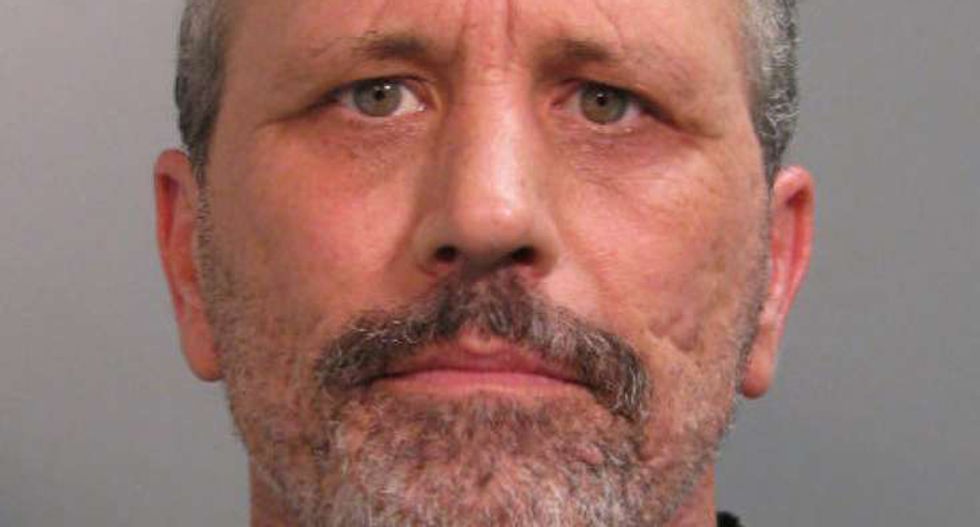 A Houston man was arraigned Monday afternoon after FBI agents took him into custody when he showed up to retrieve what he believed was a package of explosives he planned to use for a terrorist bombing.

Cary Lee Ogborn, 50, was taken into on Friday after picking up the package believing he had purchased enough explosives to bring down a building, reports KHOU.

According to  U.S. Attorney Kenneth Magidson, Ogborn was charged participating in a bomb plot and conspiring to transport deadly explosives.

Investigators stated Ogborn tried to order the explosive materials online from an illegal weapons marketplace via an encrypted network which disguised his IP address. Unaware that his online contact was an FBI agent, Ogborn stated in a private message that he planned to use the explosives to blow up a building.

According to court documents, this is not Ogborn's first brush with the law.

Beginning back in 1989, he did jail time for auto theft and possession of cocaine. Since that time he has been convicted of insurance fraud,  driving on a suspended license and lying about a stolen car. In 2013, he pleaded guilty to illegal possession of a firearm and brass knuckles.

Ogborn's arrest came the day before Ahmad Rahami set off a bomb in Manhattan's Chelsea district and planted other bombs in New Jersey leading to a manhunt that ended 48 hours later.

If convicted, Ogborn faces a maximum punishment of 10 years in prison and a $250,000 fine.

Watch video below via KHOU: