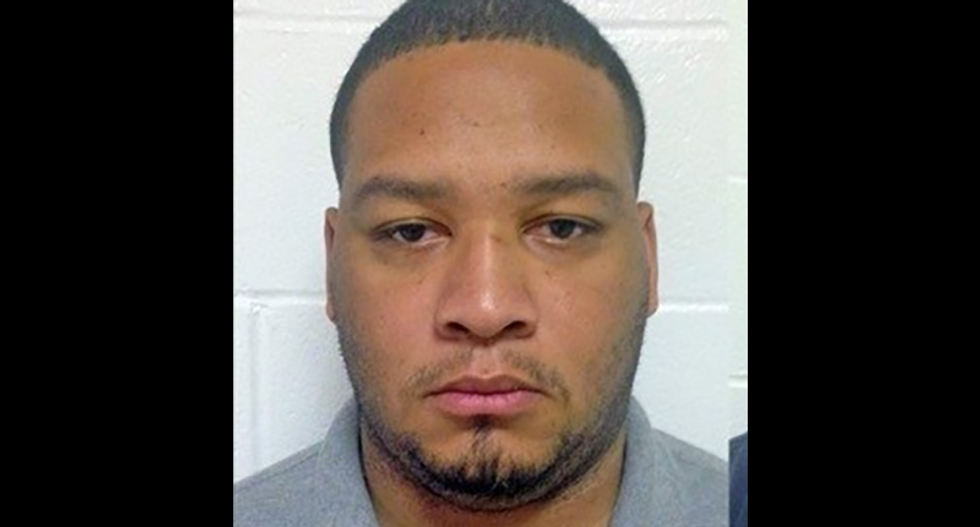 Deputy City Marshal Derrick Stafford is being charged with murder after his body cam videos captured the fatal shooting of a 6-year-old Jeremy Mardis, but he's claiming it was all self-defense.

Stafford opened fire on a car being driven by the little boy's father, Christopher Fee. According to prosecutors from Attorney General Jeff Landry's office, Few was backing his car away from the deputies at the time and they were at a safe distance from the vehicle, KACT reports.

"Perhaps most important, it shows Few with his hands in the air pleading for the officers to stop firing. They did not," prosecutors wrote in the court filing.

Because the body cam video lacks audio for 27 seconds, Stafford's attorney is arguing no one truly knows if Stafford fired his weapon before or after Few raised his hands inside the car. He also argued that the deputies didn't know the boy was in the car with his father and that he ignored their commands, giving them the opportunity to shoot.

"At this point, Stafford, out of fear for his life and that of his fellow officers, began shooting at the vehicle to prevent any further actions by Few which would put the officers in imminent danger," they wrote.