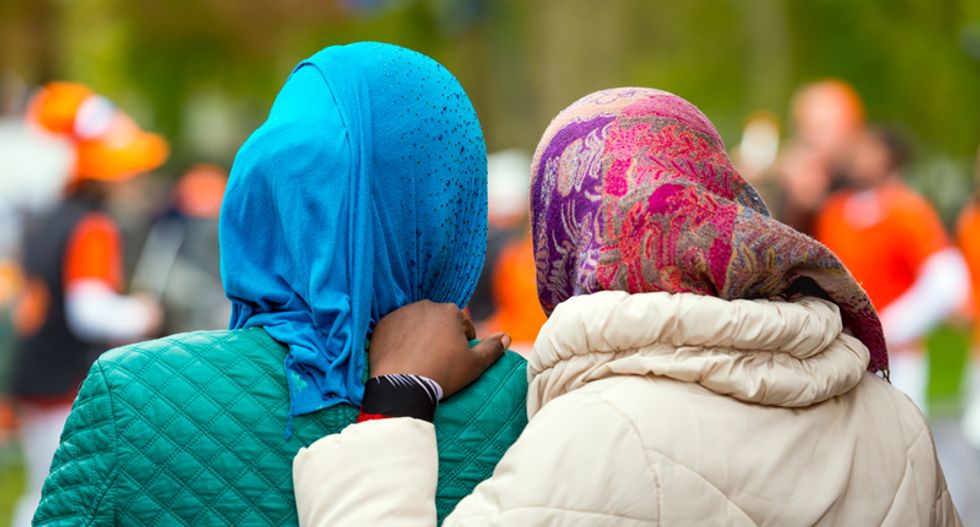 Police in New York City are searching for an assailant who set a Muslim woman on fire Saturday night, just hours before 15th anniversary memorial services for victims of the 9/11 attack began, reports the New York Daily News.

According to police, the woman -- who is visiting from Scotland and was wearing traditional Muslim clothing -- was window-shopping Saturday night when she felt heat on her arm and saw that her sleeve had been set on fire.

“She saw [the suspect] pull a lighter away and walk away,” a source explained. “He doesn’t say anything.”

Police state the woman was able to extinguish the flame as her assailant got away, with police labeling the attack a hate crime.

“I would obviously be concerned because it’s symptomatic of the overall rise in Islamophobic sentiment in our society,” said Ibrahim Hooper, a spokesperson for the Council on American-Islamic Relations. “That’s based on the spike across the country in hate crimes and hate incidents, in recent days and over the past year,."